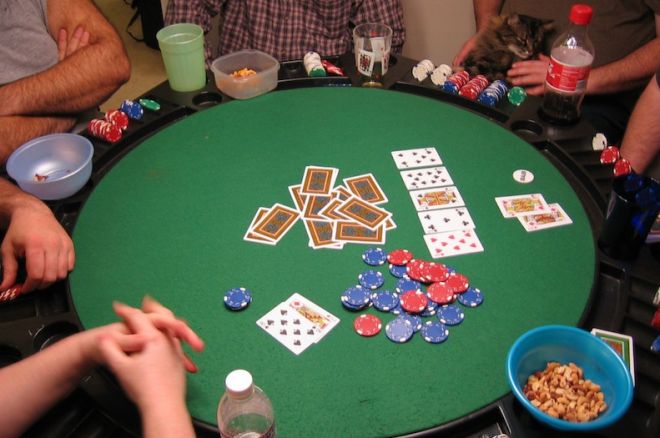 People who gamble enjoy the thrill that comes with taking such risks. After all, they usually have no control over the outcome; all they can do is cross their fingers and wait. You can imagine how nerve-wracking that can be and how rewarding it must feel to win a bet. That’s why so many Irish people actively seek opportunities where they can get a taste of that adrenaline kick. And what better way to do so than by signing up on an Irish betting site, placing a wager, and anticipating which way the cards will fall? Many Irish punters are doing this, eager to make money and escape the mundaneness that sometimes accompanies this life.

Interestingly, Irish sports players are not behind on this trend. Despite being the stars in the field and the center of attention when it comes to wagers, they also want to participate in gambling. And many of them use gambling to relieve the pressure of their careers. We look at some of the notable Irish Arsenal players over time, those who gamble, and how you, too, can get a similar kick:

Are you curious about which Irish players have been or are at Arsenal? The list is quite lengthy, including:

Most of these players have since retired or left the club, but they have surely left their mark on the team and its rankings.

Gambling is not a new phenomenon in Ireland, as the country has quite a prosperous sporting industry. It makes sense that fans got tired of sitting on the sidelines and decided to make some money from their love of sports. Sports players, having realized just how fun gambling could be, soon followed suit, with some choosing to bet on sports while others chose to wager in casinos.

So, who among them gambled or loves to gamble? Niall Quinn! Niall readily confesses his love for gambling. When he played for Arsenal, he would make about £300 in one week and spend it all in an hour on wagers. He recalls that he would put everything he had earned during the week on the stakes and that he would sometimes have difficulty making ends meet. He has since gotten his gambling under control and is keen to help others do the same.

Interestingly, most of the other Irish players either do not gamble or have kept their gaming habits quiet. But that does not hold for all Arsenal players. Some like Paul Merson, David Bentley, Kenny Samsom, and Tony Adams have been quick to let people in on their love of casino games. Moreover, gambling seems to be quite common in Gaelic football players. But as things stand, not many Irish Arsenal players are gambling. Of course, this could also have a lot to do with the fact that Arsenal does not currently have Irish players in its first starting team.

Are you ready to start placing wagers? The allure of money might call to you, and you might be ready to heed its call. But before you do so, here are some tips to help you make the right gambling decisions:

If you can observe the above rules, you will have what it takes to be a successful gambler and can even turn this hobby into a full-time career! 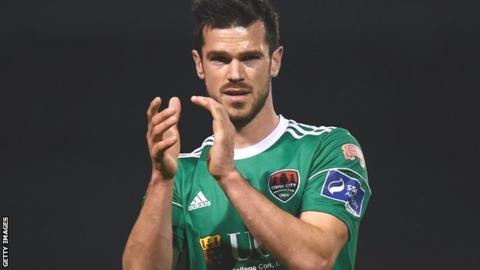 Kilkenny’s Jimmy Keohane signs for League One side Rochdale 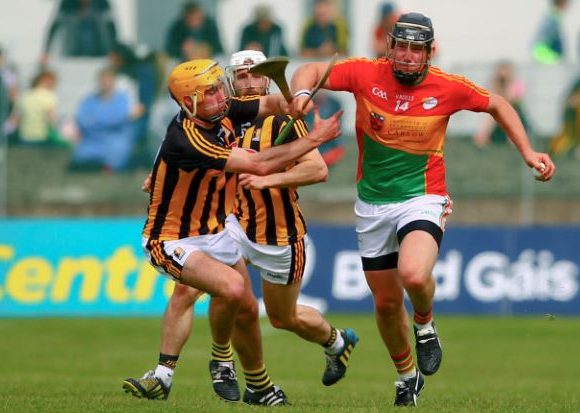 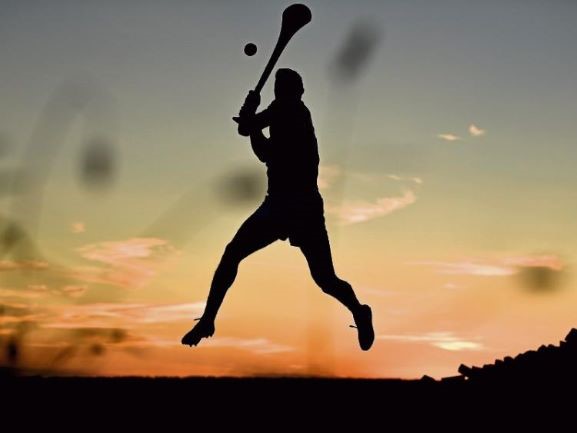