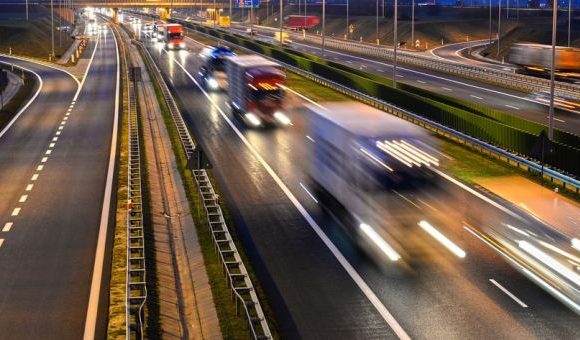 Kilkenny’s commuters: 20,000 leave region every day to work in Dublin

By Kilkenny Now 22nd March 2019 0
MORE than 20,000 people commute every day to Dublin from Kilkenny and neighbouring counties Carlow and Wexford. The figures are revealed in new research carried out on behalf of Vodafone Ireland which was released  to coincide with its launch of three high-speed broadband hubs in the South East. The information was compiled from the combined Vodafone network […]