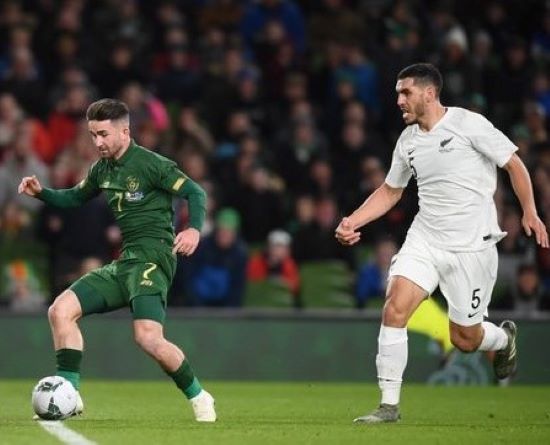 By Colin Bartley 15th November 2019 0
It was a good night for Castlecomer’s Seani Maguire, scoring his first international goal and impressing the fans, the pundits and most importantly the manager. “I’d say notably Seani Maguire played well,” enthused Mick McCarthy, the Ireland manager, after watching the boys in green come from behind to beat New Zealand 3-1 last night in […]