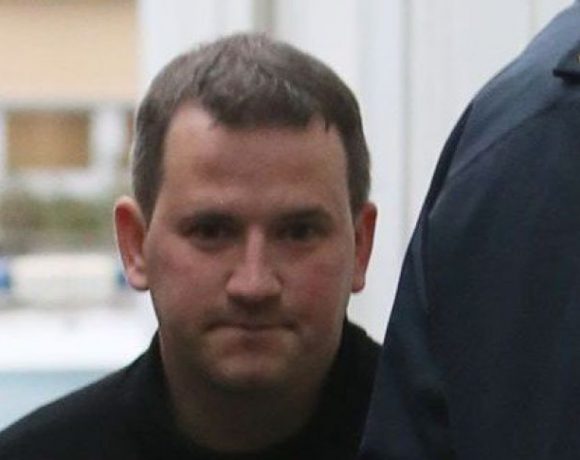 By Colin Bartley 24th February 2020 0
Graham Dwyer’s appeal over his conviction in regards to the the murder of Elaine O’Hara has been referred to the European Court of Justice. Mr O’Dwyer had appealed the ruling in his case over the retention and accessing of his mobile phone records, which he and his legal team said was in contravention of EU […] 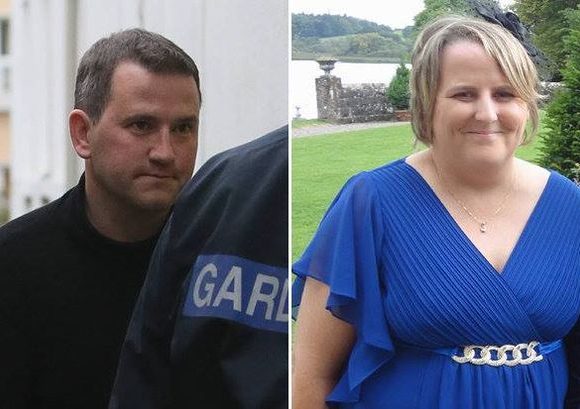 By Kilkenny Now 21st February 2020 0
Convicted murderer Graham Dwyer may appear before Waterford Courthouse on Monday for a landmark ruling that will be shown live on TV. Cameras have been invited into Waterford’s state-of-the-art Courthouse, which reopened in 2018 after a massive €26 million refurbishment, for the special sitting of the Supreme Court. This morning it was reported that Dwyer […]