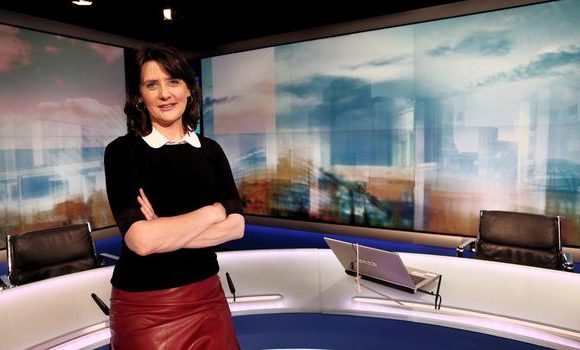 Sadness as RTÉ Six One News presenter passes away

By Kilkenny Now 8th February 2020 0
RTÉ has confirmed the death of its broadcaster Keelin Shanley following an illness. The presenter passed away peacefully this afternoon, aged 51, after a battle with cancer. In January 2018 she took over the reins of Six One News on RTÉ television alongside Caitriona Perry. The pair became the first female duo to anchor the […]