MICHAEL WOLSEY: Things I’d like to banish along with the virus 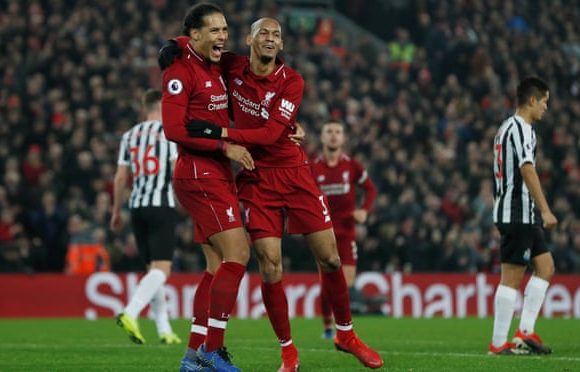 By Kilkenny Now 26th December 2018 0
MANCHESTER City’s miserable Christmas continued as Pep Guardiola’s team slumped to their second successive defeat and to third place in a Premiership race many predicted they would comfortably dominate at the beginning of the season. Instead, Liverpool are now perched firmly at the top at the halfway point in the season, seven points clear of […]