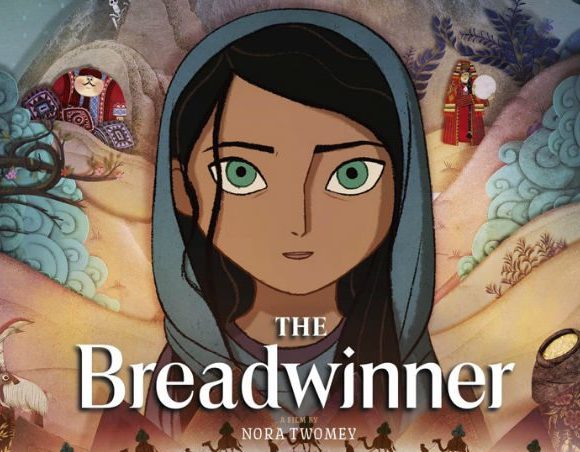 By Kilkenny Now 24th July 2019 0
By COLIN BARTLEY KILKENNY’S world-famous animation studio, Cartoon Saloon, has just received yet another stunning endorsement of their work. The Cartoon Saloon’s Oscar-nominated film, ‘The Breadwinner’ just got a spot on a coveted list of greatest children’s films ever made. The Oscar-nominated ‘The Breadwinner’ was released in 2017 and received the nomination in 2018,