A SOUTH Kilkenny community will unite in grief this week as it mourns the passing of Eugene Aylward, the popular young hurler who lost his life in a tragic road accident over the weekend.

Eugene will response at his home in Ballyhale at 2pm tomorrow, with Rosary at 8pm. His funeral will take place at 11am on Tuesday in St Martin of Tours Church Ballyhale, followed by burial in the new cemetery, Ballyhale.

Eugene was killed after the car he was driving collided with a wall at Knockwilliam, outside Ballyhale, shortly after midnight on Saturday morning.

A young woman who was a passenger in the car was also seriously injured in the crash. She is currently being treated at University Hospital Waterford.

His beloved club Ballyhale Shamrocks cancelled all their weekend fixtures as news of the tragedy emerged. 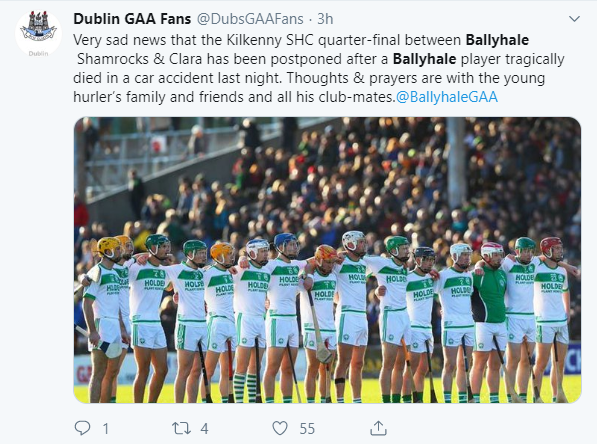 In a moving tribute posted on social media yesterday evening, the club said: “Ballyhale Shamrocks GAA extends its deepest condolences to both the Aylward and Cullen families on the devastating loss of their son Eugene. As part of our Senior panel Eugene was a very popular young man and a friend to everyone who was lucky enough to have known him.”

Eugene was the grandnephew of sitting Kilkenny TD Bobby Aylward and former MEP Liam Aylward. He was also a cousin of Kilkenny County Councillor Éamon Aylward. 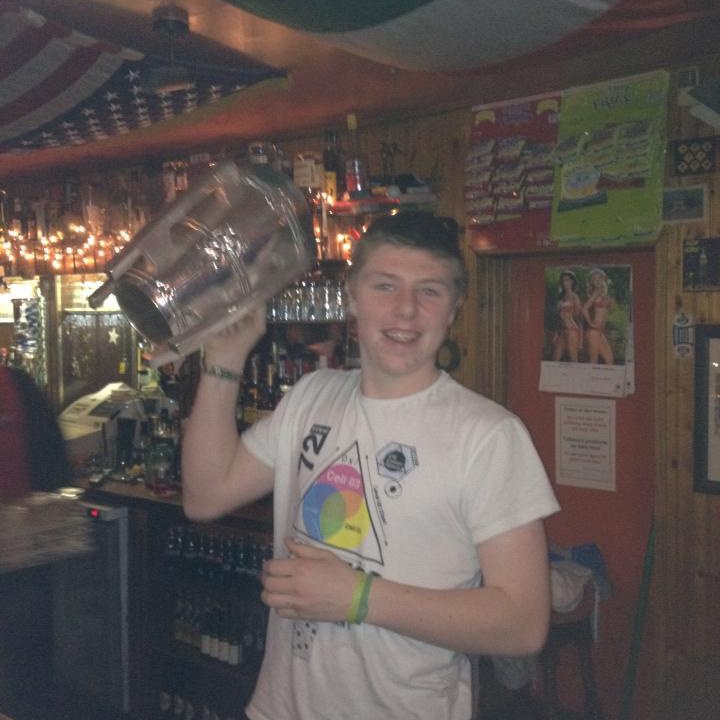 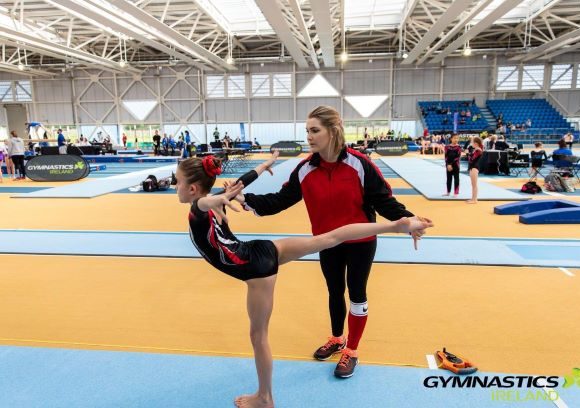