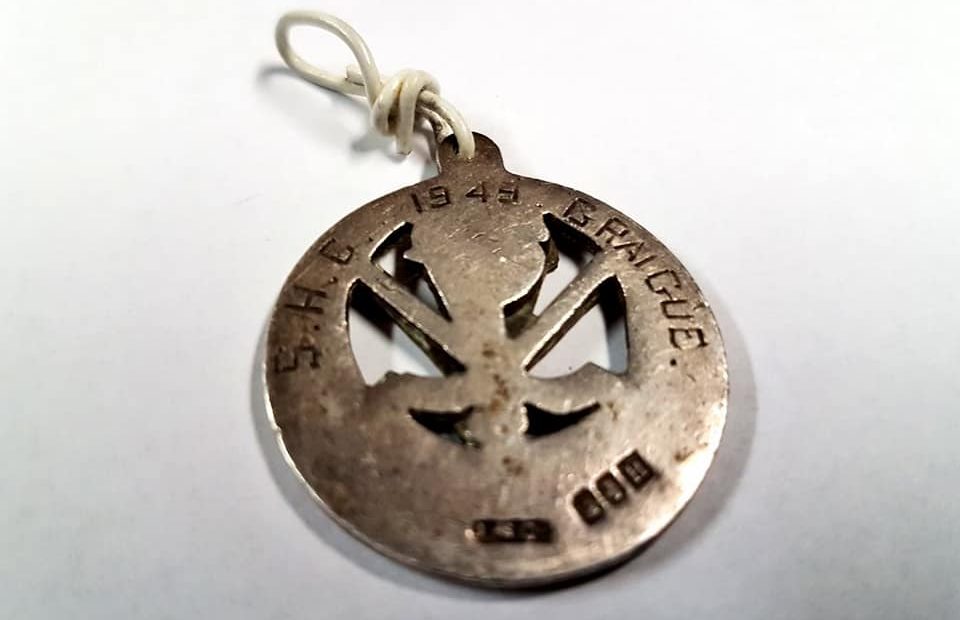 DO you know anyone who’s missing a county final medal?

This beautiful official Kilkenny GAA county final medal – dating back 70 years – was found in a back garden in Kilkenny city this week.

It originally belonged to a member of the winning Graigue-Ballycallan hurling team that won the county final back in 1949.

KCLR has launched an appeal for anyone who may know who owned the medal to get in touch so they can return it to them or their family. 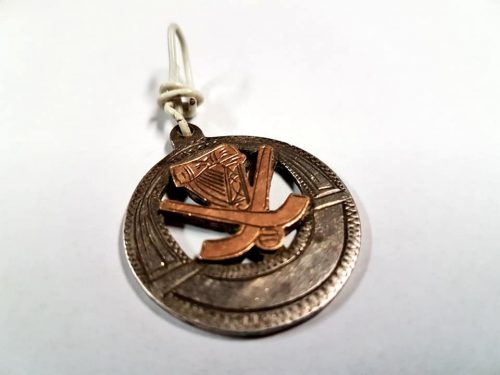 COVID-19 LATEST: A further 25 die as number of confirmed cases rises by 480 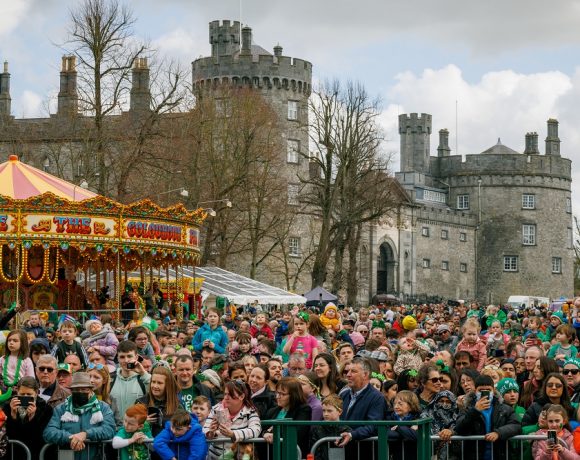 Kilkenny car sales on the right road despite national slump