Health board for South East could return to Kilkenny, Government plans to curb HSE’s powers 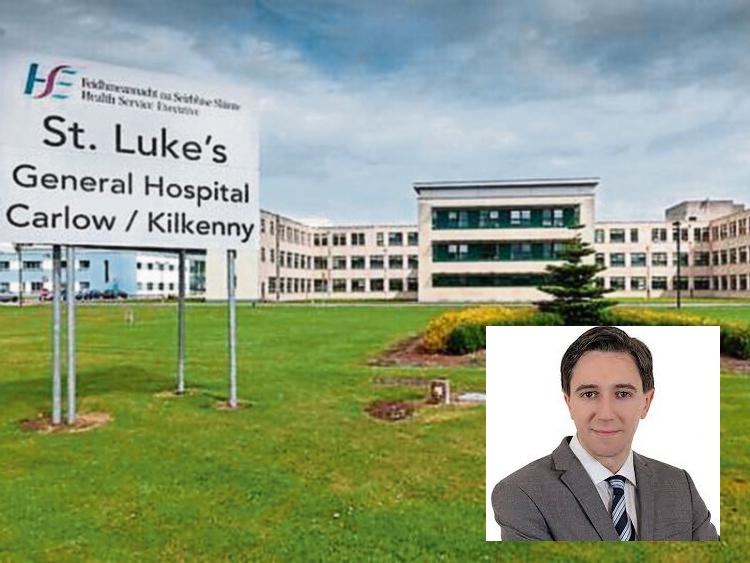 WHO remembers the South Eastern Health Board or Bord Slainte an Oir-Dheiscirt? It could be set to make a comeback.

It’s reported Minister for Health Simon Harris will recommend to Cabinet this week, the largest restructuring of Ireland’s health services since the creation of Health Service Executive (HSE) in 2005.

The plan recommends the creation of six regional healthcare divisions around the state, moving back towards the old health board system which was in place before the creation of the HSE in 2005.

The Minister will recommend re-establishing just half of the health boards, six rather than 11.

The old South Eastern Health Board, running from 1971 until December 31, 2004, had it’s headquarters here in Kilkenny and was the third largest health board by population size.

With greater independence and autonomy afforded to the six proposed health boards, it’s believed the HSE will move towards being a compliance and governance vehicle for the health sector. 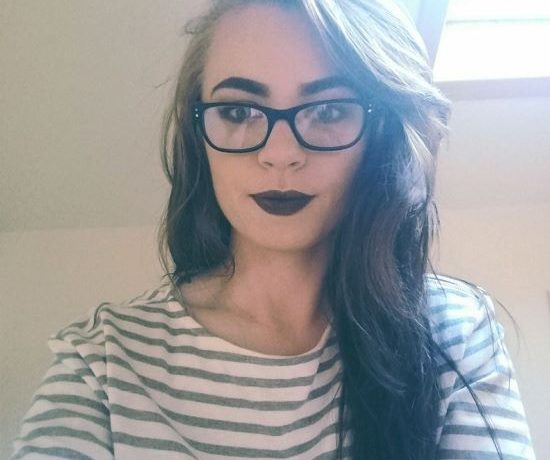 Kilkenny’s Queen has confidence to go for national title 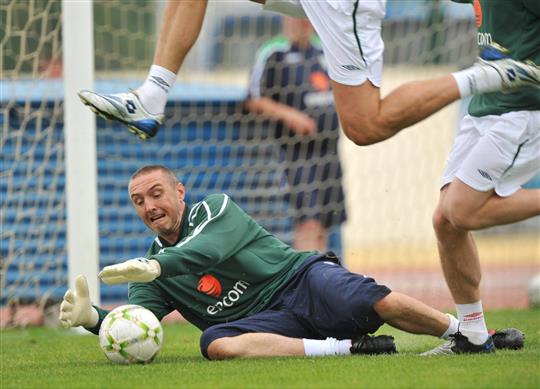 CORONAVIRUS: Woman in east of country among two new cases of Covid-19