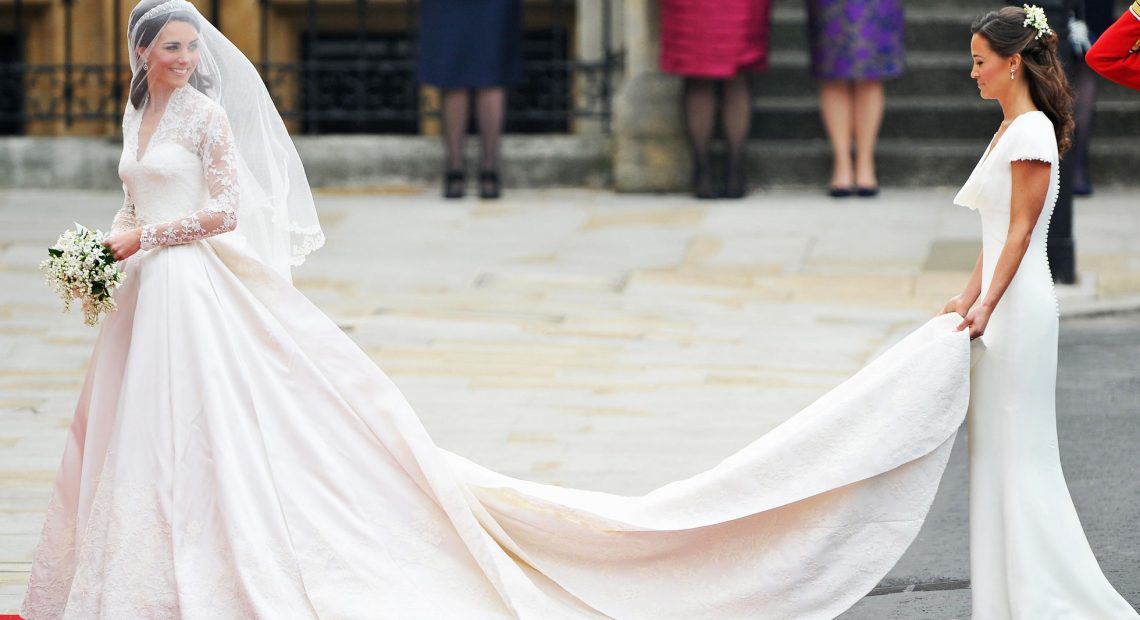 The Kilkenny-based Design & Crafts Council Ireland has teamed up with the RDS to launch  a new bursary to support contemporary lacemakers.

The RDS Branchardière Lace Bursary 2021 celebrates Ireland’s rich history of needlework and is valued at €8,000 in its first year to mark the DCCI’s 50th anniversary. From 2022 the bursary will be worth €2,000 annually and will be awarded via the DCCI GANS (guilds, associations, networks, societies) Network Support Scheme.

The bursary is named after Eleonore Riego de la Branchardière, whose 72 books on needlework revolutionised the world of lace and had a major influence on fashion in the Victorian era. Eleanore’s mother was Irish, her father was French and the influence of these two cultures helped her fit easily into Victorian society. She became a needlework star, and her patterns were used by Irish women to create the in-demand fashion for English ladies. Lacemaking proved a reliable source of income for many Irish families during the Great Famine and paid the cost of passage to the United States for many single women.

Today, the tradition of lacemaking remains very much alive throughout the country. Knitting, crochet and needlework has undergone a revival of interest since the pandemic hit. It has also inspired several craft ventures that recently received funding as part of a Sláintecare-funded collaboration between the Design & Crafts Council Ireland (DCCI) and Healthy Ireland.

Irish lace and contemporary local lacemakers have made international headlines in recent years. The bespoke lace on the Duchess of Cambridge Kate Middleton’s 2011 wedding dress (pictured above), veil and shoes was influenced by traditional Carrickmacross Lace.

Commenting on the RDS Branchardière Lace Bursary, Angela O’Kelly, NCAD, Head of Design for Body and Environment (Fashion, Textile Surface Design, Jewellery & Metalwork) said: “Even though lace dates back to the 15th century, when it was worn as a status symbol, it’s use by contemporary designers shows what a significant, enduring textile it is. Technological innovations allow the complexities of lacemaking, due to its intricate patterns, to be replicated, mimicked and expanded upon with laser-cutting and 3D printing producing designs with the negative space unique to lace. Traditionally Ireland has been known for producing the highest standards of lace, the RDS Branchardière Lace Bursary will aid the continuation of traditional lacemaking and enable contemporary lacemakers to experiment within their craft and develop their techniques – ensuring that Irish lacemaking practice continues.”

The announcement of the bursary comes during a landmark year for the national crafts and design agency as we celebrate our 50th anniversary and will provide a vital support to some of our emerging and extremely talented lacemakers.”

RDS Chief Executive Officer Geraldine Ruane said:”With such tradition, lace-making is one of the most important heritage crafts in Ireland today. For generations Ireland produced renowned lace-makers, yet today’s makers are creating for a 21st century Ireland. The RDS Branchardière Lace Bursary hopes to encourage these makers in their endeavours to reshape how we use and view this medium.” 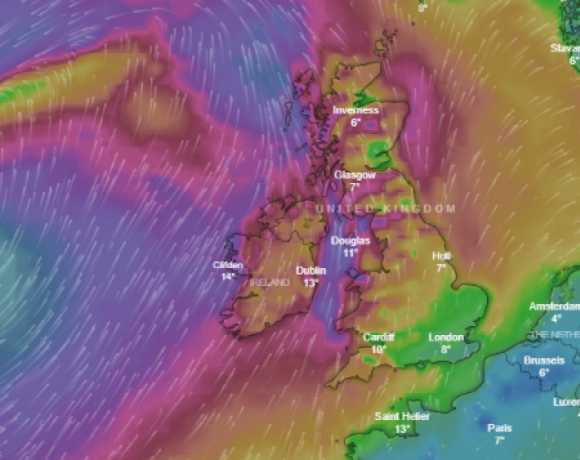