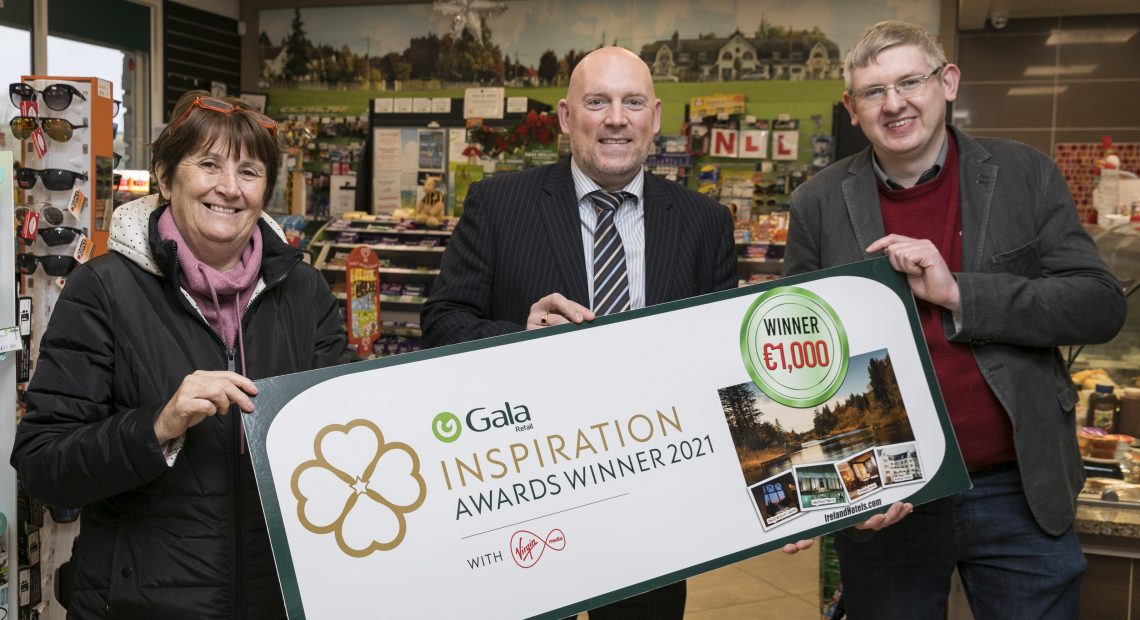 A Kilkenny woman who has dedicated her life to helping the homeless has officially been named an ‘Inspirational Hero’.

Mary Pierce was given the accolade at the Gala Retail and Virgin Media Inspiration Awards.

Organisers said Mary stood out for her “tireless and dedicated work helping those less fortunate”.

Responsible for the running of the Kilkenny based charity ‘Helping the Homeless’, Mary looks after many families in and around the city, supplying food hampers, toys and clothing.

She also travels to other parts of the country including Dublin to run soup kitchens. Commenting on why she was being nominated a friend stated: “Mary is as an amazing, selfless person running soup kitchens, feeding the homeless and supplying them with food and clean clothes. She goes above and beyond to help anyone in need.”

Gala Retail CEO Gary Desmond added: “The Inspiration Awards pay homage to people from all across Ireland who play their part creating a better country for us all. Operating in communities throughout Ireland, Gala Retailers have seen first-hand some of the great work that people have been doing and we are proud to have been able to recognise some of these inspirational individuals.

“We were overwhelmed by the level of nominations we received and Mary along with the fellow inspirational heroes are true examples of people who are making Ireland a better place for us all.” 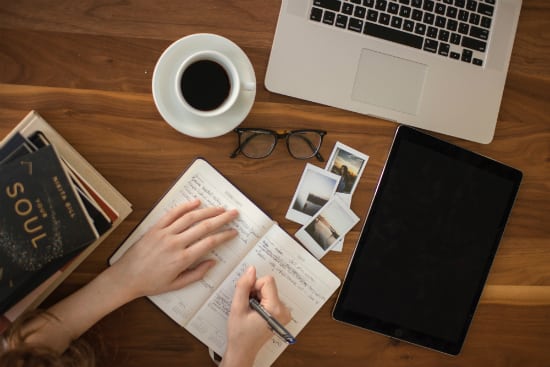 Local colleges get €480,000 to support students’ mental health and wellbeing 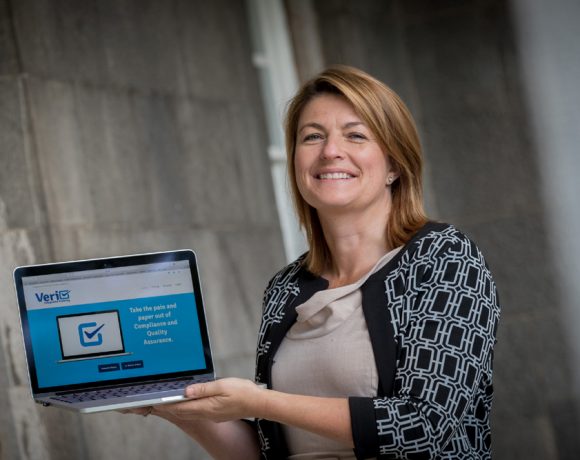 Get your start: Kilkenny software company hiring on back of Covid-19 demand for its product