A Kilkenny townland was targeted by burglars who then made their getaway by driving through fields.

Two houses in Kilree, close to Bennettsbridge, were broken into last Saturday afternoon.

In both incidents, the burglars forced open windows at the rear of each house to gain entry. Once inside, the burglars ransacked the houses by thoroughly going through each room.

The burglars managed to make off with a stash of jewellery and electronic goods, including iPhones.

It is believed the burglars drove across fields to remain undetected. A farmer in the area discovered one of his gates had been driven through by a vehicle and found tyre tracks going through the field. The vehicle caused extensive damage to cattle wire and fencing in the field.

All the incidents occurred between 3pm and 10.30pm last Saturday, November 16. 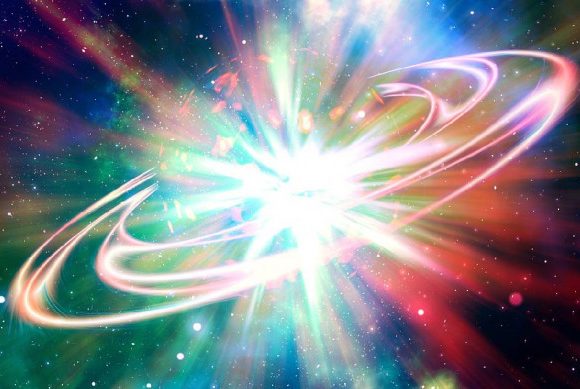 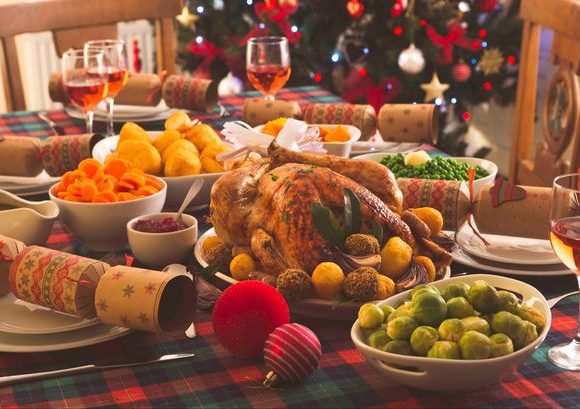 MICHAEL WOLSEY: Cold comfort and joy as we all go Christmas crackers