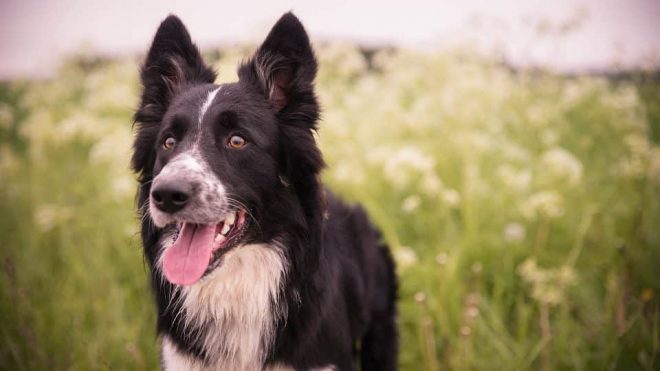 A Kilkenny farmer was left fuming and bewildered when he discovered his trusted sheepdog had been stolen but the thieves left a similar dog in its place.

The bizarre incident happened on a farm at Pollagh, Skeoughvosteen near Goresbridge between 10.30am and 12.30am on Thursday, February 13.

Anyone who may have information or who may have seen anything unusual in the Skeoughvosteen area on Thursday morning is asked to contact the gardai at Goresbridge on 059 977 5202.