Men seen jumping from back of lorry parked in Kilkenny village still at large, truck in Garda custody

Tragedy as bodies of woman and infant boy discovered in Dublin

Gardai and the emergency services are at the scene of a road collision at a well-known county Kilkenny blackspot.

The single vehicle collision occured near the Killarney Cross hump bridge on the R700 main Kilkenny to Thomastown road at around 6.45pm.

Eyewitnesses said it appeared that a white car travelling in the direction of Kilkenny city had veered into a ditch. There appeared to be extensive damage to the front of the vehicle.

Ambulance services arrived at the scene a short time later. Some delays were caused as emergency staff slowed down oncoming traffic. It is not yet known how many people were in the vehicle at the time or the nature of their injuries.

Motorists using the route are urged to be drive with caution and slow down as they approach the scene of the accident. 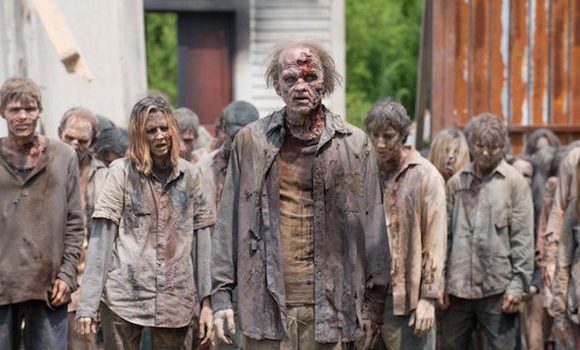 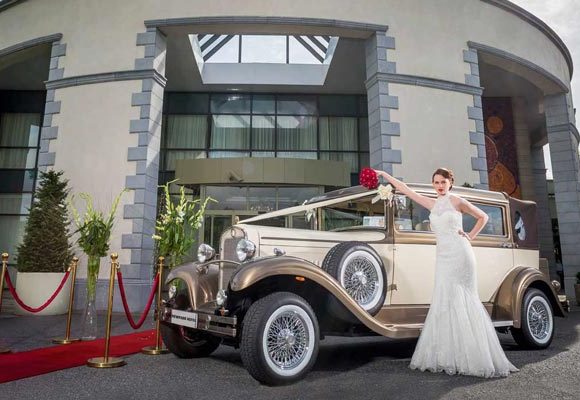