KILKENNY gardai were forced to give chase to a rogue driver who refused to stop at a checkpoint in the city.

The drama unfolded in Kilkenny yesterday as local gardai were manning a routine checkpoint.

The driver approached the checkpoint, but instead of stopping he sped past the stunned gardai and fled the scene.

Gardai immediately gave chase and pursued the driver along the Ring Road. They eventually caught up with him at around 5.30pm.

The driver was arrested and taken to Kilkenny Garda Station for questioning.

He appeared in court in Carlow this morning where he was charged with dangerous driving and several other road traffic offences. 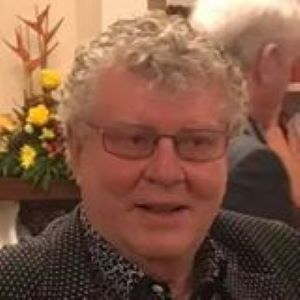