A MAN assaulted a Garda as officers attempted to arrest him in Kilkenny city over the Bank Holiday weekend.

Gardai confronted the suspect while responding to a call in Hebron Industrial Estate at around 8pm on Saturday.

A local Garda source said the man become aggressive after the officers attempted to seize his van.

At one stage he jumped onto the roof of his vehicle and refused to get down.

A Garda source told KilkennyNow.ie: “The suspect became aggressive and he was arrested. He assaulted a male Garda in the course of trying to detain and arrest him.”

The man was arrested under Section 19 of Criminal Justice Public Order Act. Gardai confirmed “other matters” are also being investigated.

The suspect was taken to Kilkenny Garda Station but was later released on bail.

He is due to appear before Kilkenny District Court soon. 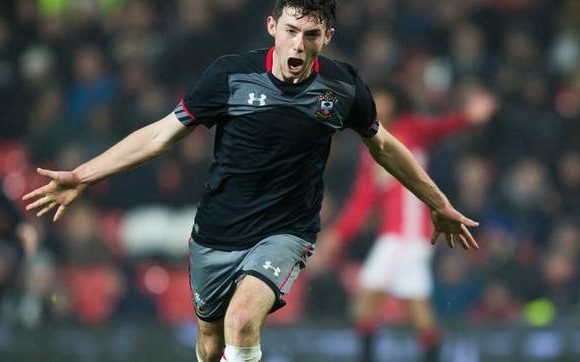