The Kilkenny TD’s appointment as Fine Gael National Director of Elections for the May 2019 local elections was confirmed this evening.

Minister Phelan was the Director of Elections for Fine Gael for Ireland South during the last European Elections when, against the odds, Fine Gael secured two seats.

“The Taoiseach asked me to take up this post just as Theresa May was announcing a Brexit deal. Naturally, I accepted. It is a huge honour,” Minister Phelan said today.

“At the moment, we have over 160 electoral areas across the country and in the last local elections, Fine Gael lost 100 seats. We have approximately 230 councillors at present and the task that the Taoiseach has asked me to lead is to get that tally closer to 300. That will be my job and I’m delighted to have been asked to do it.

“It will be a busy time as not only are we facing into local elections, but we’re also looking at European elections and the potential of a referendum on voting rights for Irish citizens overseas in Presidential elections.”

He added: “I can certainly say without breaking any confidences that we will have new names on the ballot paper in Kilkenny – particularly a number of new female candidates.

“A number of people have been approached, discussions are ongoing but until they have confirmed ahead of the selection conventions, it’s all only speculation. Those conventions will take place throughout December and into early January.

“There is a lot of public engagement in the city in terms of the development of the brewery site and other potential sites around the city. These issues and more will bring candidates to the fore that will contest the election – people that we don’t even know or haven’t even thought about about yet,” Minister Phelan concluded.

Minister Phelan started out in politics 20 years ago this year when, on his first attempt, he was elected a local councillor for Fine Gael while he still a student at Waterford Institute of Technology. He has since risen through the ranks as a Senator and a TD before his appointment as a Minister of State two years ago. 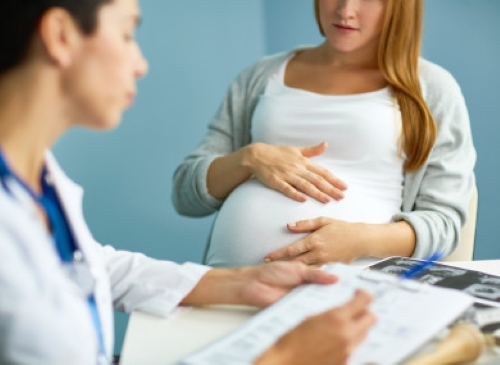