TWO people have been arrested by gardai investigating the brutal assault on a taxi driver by a group of people who had earlier tried to flag him down in the city-centre.

KilkennyNow.ie has learned the pair were arrested and questioned in relation to the unprovoked assault on the 45-year-old victim.

A Garda source confirmed the investigation is “continuing”.

The shocking incident occurred on John Street a minute after midnight on February 5.

The driver had just passed a group of up to six people who tried to flag him down looking for a lift home. Some of the group attempted to block him on the road. One of the men kicked the car as the driver tried to pass them.

A short distance up the road the taxi driver stopped his car and got out to inspect the damage. Some of the group then ran up to the driver and attacked him.

The driver was rushed to St Luke’s General Hospital where he was treated for head injuries.

Anyone who may be able to assist the investigation is urged to contact Kilkenny Garda Station on 056 777 5000, or alternatively the Garda Confidential Telephone Number on 1800 666 111. 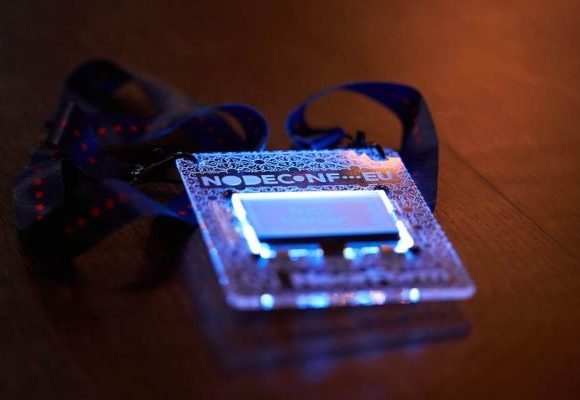