FOOD producing companies throughout the South East along with small local businesses who export to the UK will begin to shed employees during the second half of this year unless Britain can negotiate an orderly exit from the EU.

It says more than 50,000 jobs will be lost amid rising food and clothing prices if Britain continues on the path towards a disorderly Brexit, according to reports this morning.

The  agri and food producing sector and small businesses who export to the UK are among the most vulnerable.

Taoiseach Leo Varadkar warned: “In 10 or 12 weeks’ time, we could find ourselves needing to find a lot of money to save people’s jobs because there are people working in the food industry, in agriculture, SMEs, and in small exporters, whose jobs may be under threat.”

A majority of British politicians last night voted for Theresa May to formally demand a new deal on the Irish backstop. This is despite continued insistence from the EU that the Withdrawal Agreement cannot be renegotiated.

The move was met with fury in Dublin amid accusations that British prime minister Theresa May had “betrayed” the Irish Government by reneging on previous commitments.

Until recent days May always maintained that the deal she agreed with the EU in November was the best one possible. However, she has now backed calls for the backstop to be replaced with undefined “alternative arrangements”.

Adding further confusion to the UK position, British MPs also passed a motion to “reject leaving the EU without a deal”.

Mrs May will now go to Brussels to demand “legally binding changes to the Withdrawal Agreement”.

EU Council President Donald Tusk immediately responded by saying the deal “is not open for renegotiation”.

This message was echoed firmly in a statement issued by the Irish Government last night.

“The backstop balances the UK position on customs and the single market with avoiding a hard Border,” is said.

“A change in the UK red lines could lead to a change in the Political Declaration on the framework for the future relationship, and a better overall outcome.” 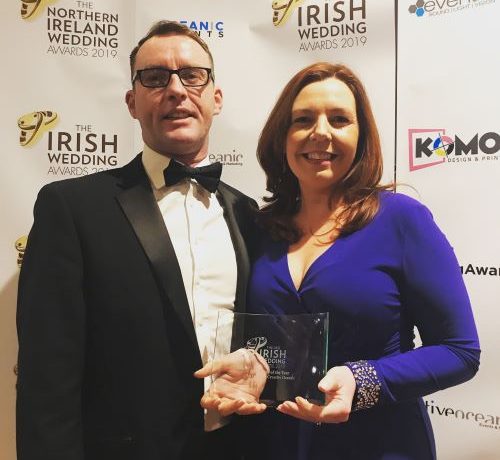 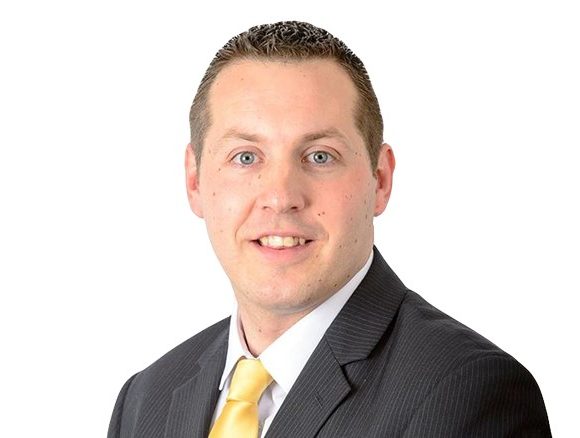 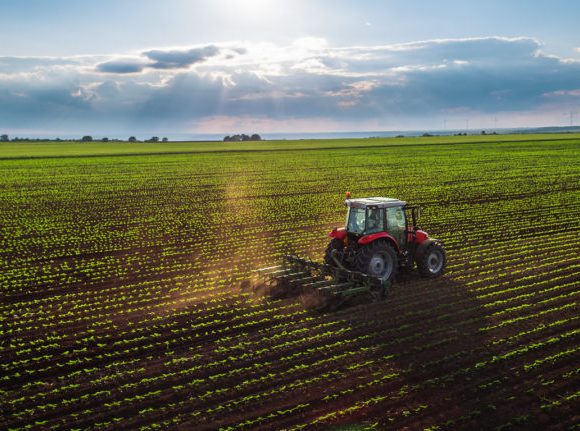