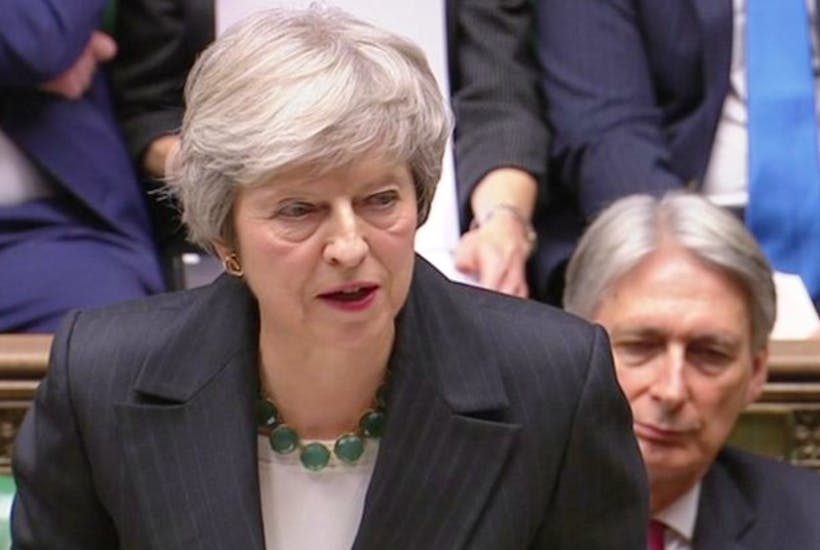 The British prime minister’s deal was defeated by 432 votes to 202 in a landmark House of Commons ballot tonight.

Labour Party leader Jeremy Corbyn introduced a motion of no confidence in the government, which will be debated in the House of Commons tomorrow.

Mr Corbyn said the result was a catastrophic defeat for the government, “the greatest defeat since the 1920s”.

Speaking after the vote, Mrs May said: “The House has spoken and the government will listen.”

The rejection of the Withdrawal Agreement means Mrs May has until January 21 to set out her Plan B. She is expected to go back to Brussels to seek further concessions.

Moments before the vote, Mrs May told MPs: “Parliament gave the people a choice, we set the clock ticking on our departure and tonight we will determine whether we move forward with a Withdrawal Agreement that honours the vote and sets us on course for a better future.

“The responsibility of each and every one of us at this moment is profound, for this is a historic decision that will set the future of our country for generations.” 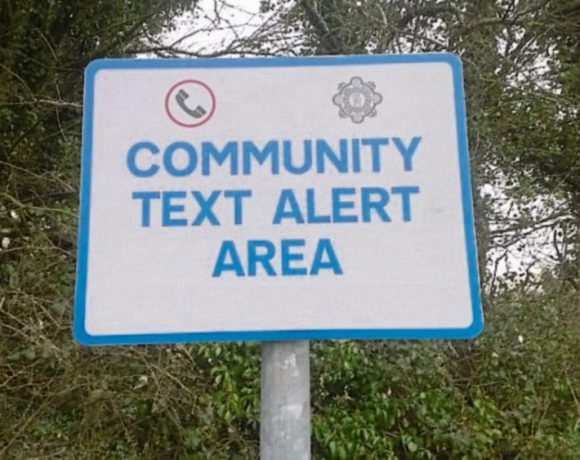