Burglar ransacks county Kilkenny house after smashing through back door

A burglar broke into a house in county Kilkenny and ransacked the property before fleeing with a tiny sum of cash.

The break-in occurred at a house in Baurscoob, Dunnamaggin sometime between 4.30pm and 8.30pm on Friday.

A Garda source confirmed the burglar gained entry to the house after smashing a panel on the back door.

The source told KilkennyNow.ie: “A number of rooms in the house were ransacked. A quantity of loose change was taken. Gardaí are appealing for anyone who say anything suspicious or any suspicious vehicles in the area to contact them.” 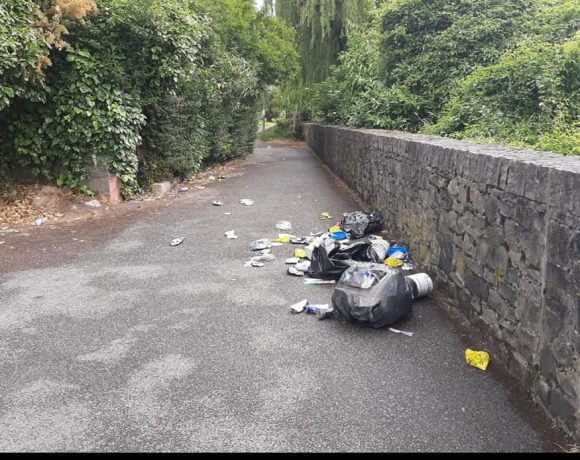 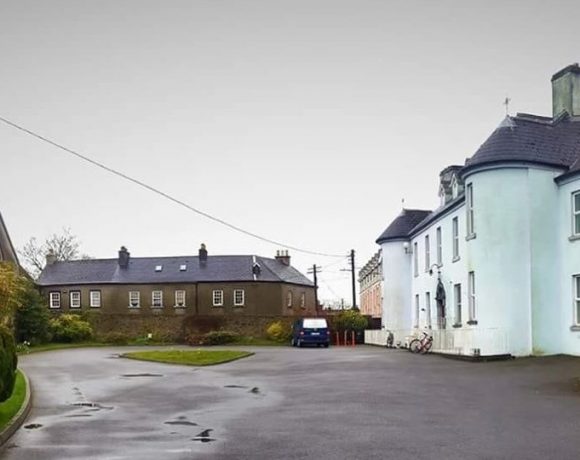 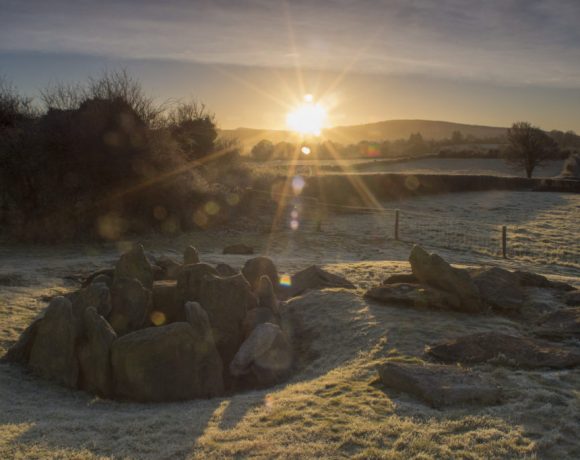