Burglars broke into a house in county Kilkenny and ransacked the rooms before making off with a sum of money.

The break-in occurred at a house in Miltown, Glenmore between 8.40am and 12 midday last Friday.

A local Garda source confirmed a window at the rear of the property was forced open. The thieves proceeded to ransack the rooms of the house before fleeing the scene with a sum of cash.

Gardai are investigating the break-in. They have urged potential witnesses or anyone who may have noticed any suspicious activity in the area at the time to contact Thomastown Garda Station on 056 775 4150. 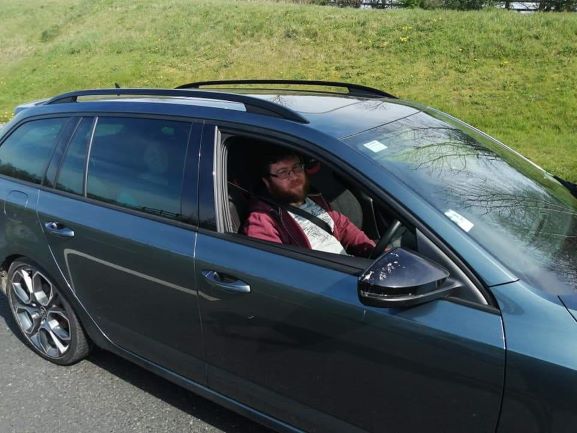