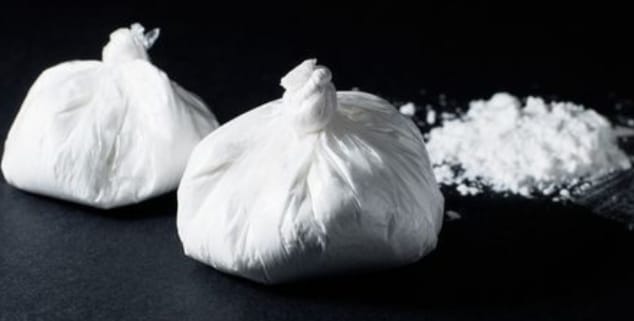 KILKENNY gardai seized €25,000 worth of cocaine, €5,000 worth of cannabis and a huge wad of cash during two separate raids on houses in the city within an hour of each other.

In the first incident, gardai searched a residential property in the Larchfield Court area of the city and seized €4,500 worth of cocaine and a substantial quantity of cash. One man was arrested and taken to Kilkenny Garda Station for questioning.

An hour later officers swooped on a house in the Clongowan area during another planned raid. They discovered a large quantity of cocaine with an estimated street value of €20,000, along with €4,500 worth of cannabis. A second male was arrested and taken to Kilkenny Garda Station.

Both suspects were subsequently released without charge. Files on both cases are being prepared by the Director of Public Prosecutions (DPP). 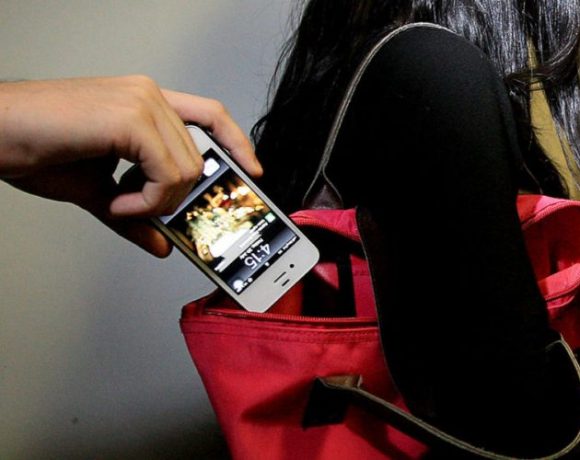 IN VINO VERITAS: All in a label’s work (Part II) – Morgan Vanderkamer