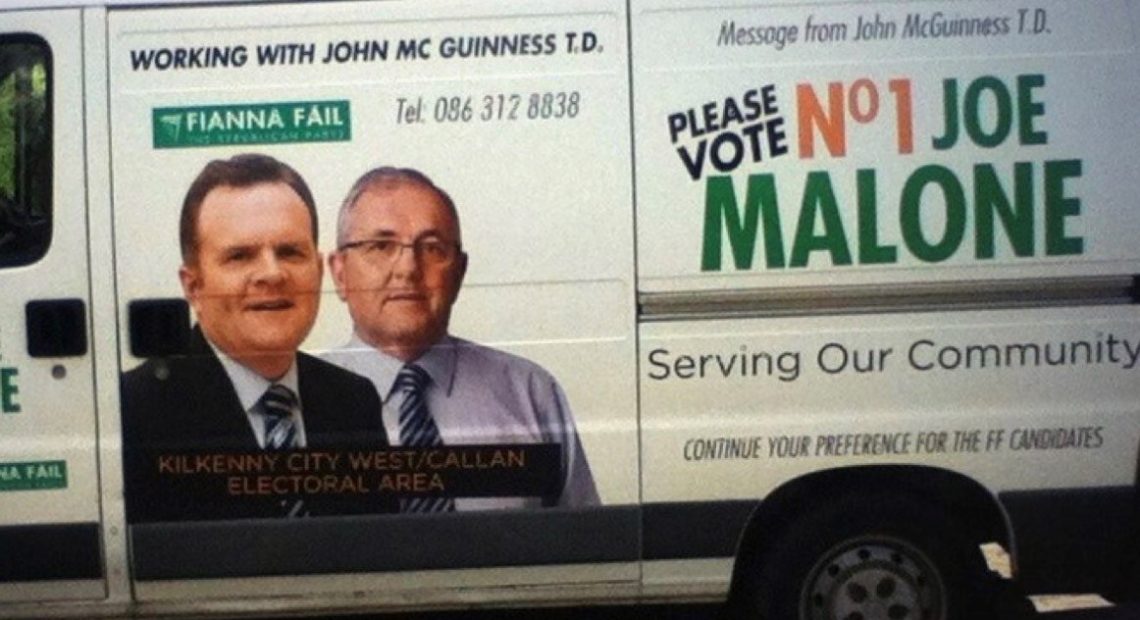 A KILKENNY councillor has called for a ban on vehicles being used to promote local election candidates in certain parts of the city.

Cllr David Fitzgerald is putting a motion before the Municipal District Meeting this evening calling for a voluntary ban on delivery vans being used for political purposes.

Speaking to KilkennyNow.ie, Cllr Fitzgerald said a white commercial vehicle plastered with images of “one particular candidate” was clogging up loading bays in the city in recent days.

“The van has been parked in high profile public areas in the for long periods of time in the city,” Cllr Fitzgerald added.

“The vehicle was not being used for commercial purposes, just to promote the candidate in question.”

Cllr Fitzgerald said a similar issue arose during the last General Election, when delivery vehicles promoting political candidates were commonplace in the city-centre.

The Fine Gael councillor (pictured below) is putting a motion before this evening’s Municipal District Meeting calling for a “voluntary ban” on vehicles being used to promote local election candidates in certain parts of the city. 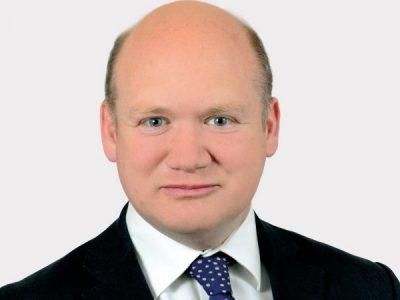 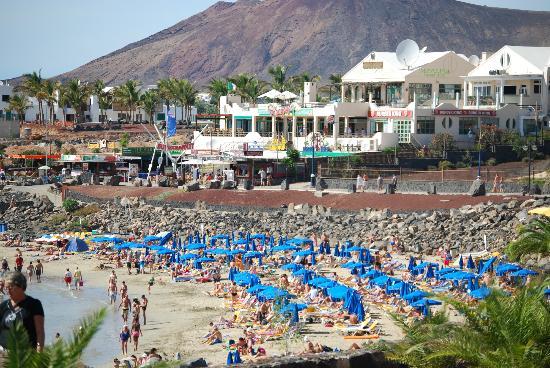 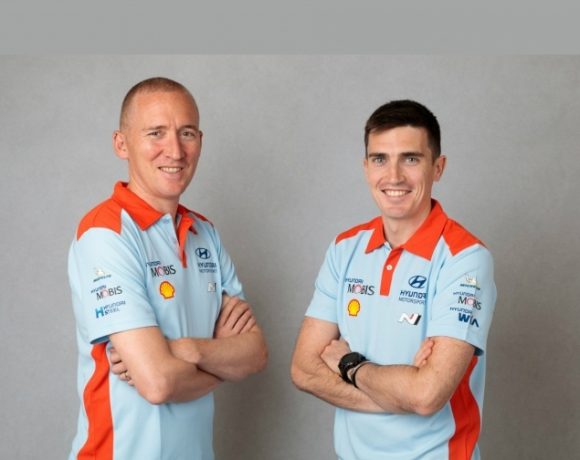 Kilkenny rally star back in the big league