A motorist was lucky to escape injury when their moving car was pelted with mud on a road in Kilkenny city.

The incident occurred on the Hebron Road at around 7.30pm on Saturday.

A Garda spokesperson confirmed the car was suddenly struck with balls of muck and mud. The driver was able to maintain control of the vehicle. No windows were smashed although damage was done to the passenger side door.

It is the second similar incident involving objects being thrown as passing vehciles in the Hebron Road area.

Last week a Blue Passat sustained extensive damage after coming under fire from a barrage of rocks and stones in the same area. Again the driver was fortunate to escape injury.

The new Kilkenny Bus Service has also come under sustained attack from stone throwing vandals, with the company reporting five incidents of their coaches being attacked since the start of the year.

Witnesses or anyone with any information about the latest attack is asked to contact Kilkenny Garda Station on 056 777 5000. 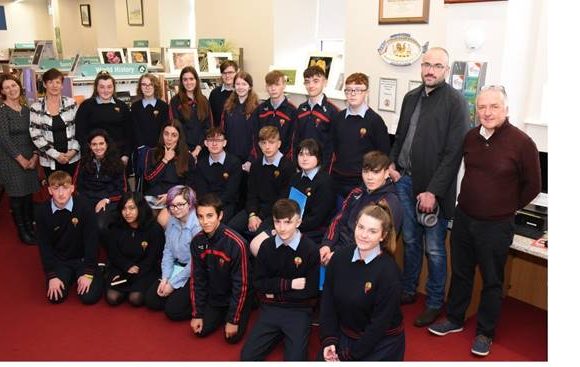 Burglar makes off with chainsaws after breaking into county Kilkenny business 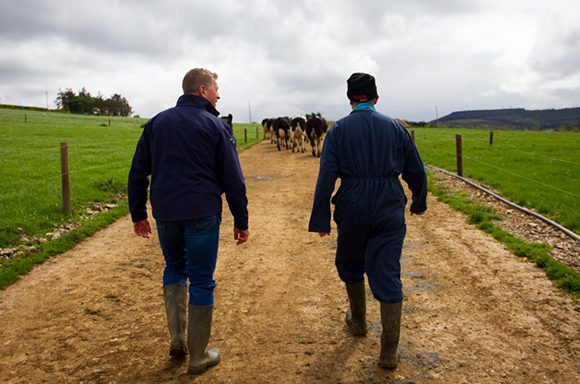