GARDAI are on the hunt for a person who wrecked cars and smashed house windows’ during a rampage in county Kilkenny last weekend.

Two cars were extensively damaged, and a house had its front window smashed during the rampage that happened in Piltown, late last Saturday night and early Sunday morning.

The first incident happened at Kildalton Road, Piltown when a red 132 Ford Focus had its driver side window smashed and windscreen busted. Nothing was taken from the car.

The second incident happened at Ballyglasson, Piltown. A 182 blue Ford Focus parked had its bonnet, windscreen, and passenger side windows badly damaged. Nothing was stolen from the car.

The culprit then targetted the house where the car was parked. The front window of the house was smashed, but nothing was taken.

Gardai in Piltown are looking for information in regards both incident and can be contacted at 051 643 102. 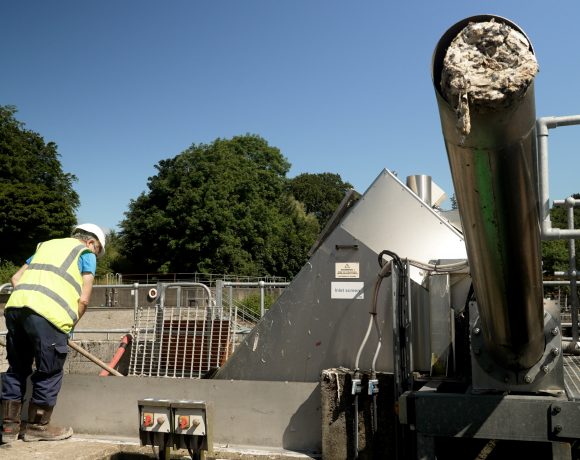