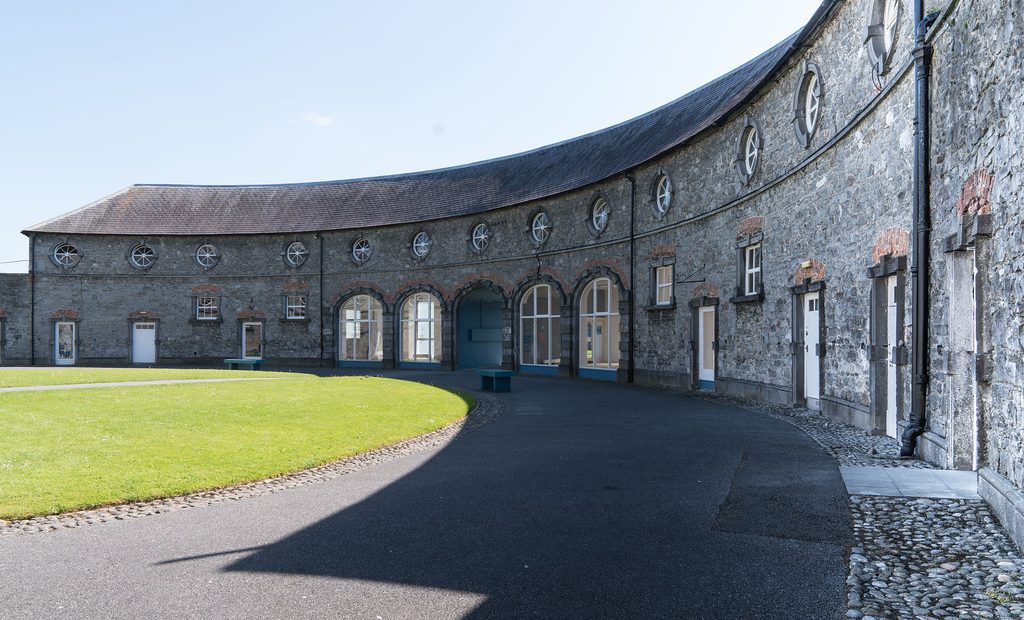 Local lovers of classical music are in for a treat after it was confirmed that the Irish Chamber Orchestra will perform in the stunning surrounds of the Castle Yard later this month.

They will perform the Eight Seasons concerts on what would have been the final night of this year’s Kilkenny Arts Festival.

Announcing the performances, the Kilkenny Arts Festival said: “Six months have gone by since the ICO strings last played as an ensemble, and so it seems entirely appropriate that these concerts focus on the changing seasons, beginning with the thrilling, tango-flavoured compositions of the great Argentinian composer Ástor Piazzolla, and closing with Vivaldi’s masterpiece.

“Taking place in the magnificent surrounding of the Castle Yard, sense of so many Festival shows, marking the ICO’s triumphant return to the stage, promises to be a magical and moving experience.”

WINE O’CLOCK: Why we all like to chill with a Chilean