Two schools in county Kilkenny have received an early Christmas present after being approved for significant new developments.

Scoil Ruadhain in Tullaroan, with 95 pupils, has been given the go-ahead by the Department of Education for an extension consisting of a new classroom and new toilet.

The announcement was made by Kilkenny TD and Government minister John Paul Phelan and comes at the end of a year which featured many positive developments for local schools. These include new school buildings in the city for Presentation Secondary, Colaiste Pobail Osrai, Kilkenny CBS and the Kilkenny ETB. 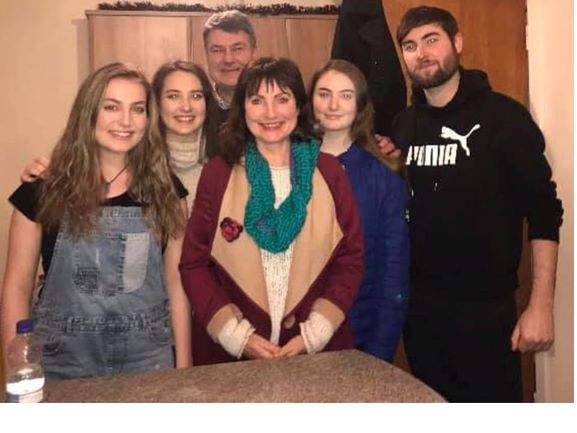