Gardai are hunting for a vandal who caused extensive damage to the front of a popular store in Kilkenny city-centre.

The main window of the Hurley Depot was smashed in the early hours of Monday morning, causing over €1,000 worth of damage. As a result, the store has been forced to put its plans for its Christmas display on hold.

The incident, which was caught on CCTV, occured at around 2:15am on Monday.

A male and a female were walking along John’s Street when the pair stopped outside the popular shop. Just moments later the man, for no apparent reason, punched the window causing it to shatter. The pair then walked off in the direction of the Parade.

Hurley Depot owner Gary Brickell told KilkennyNow.ie: “It was a bit of a shock to see the window on Monday morning.

“We were going to be doing the Christmas display but we have put that off until the window is fixed. That will be this weekend at the earliest as the window has to be specifically cut and fitted in.”

Kilkenny gardai are investigating the incident. They are trawling through CCTV footage from the area at the time in a bid to identify the cuplrit.

Anyone with information about the incident is asked to contact Kilkenny Garda Station on 056 777 5000. 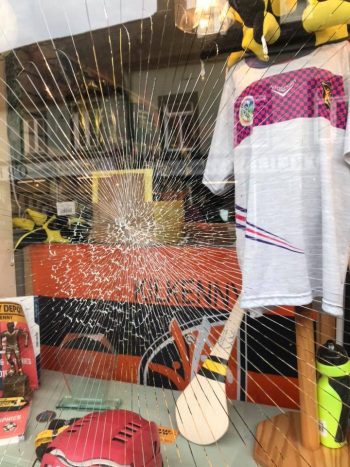 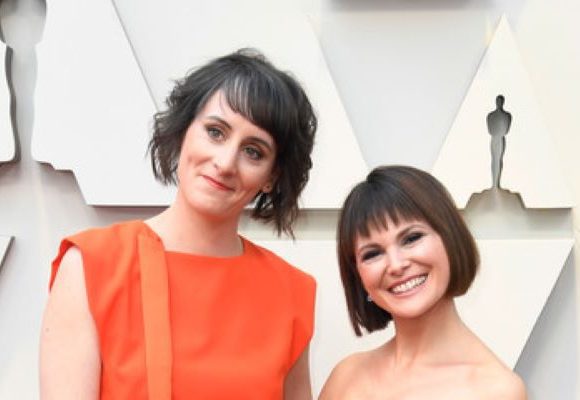 REVEALED: How to beat Dylan & Young gig chaos as 28,000 descend on city