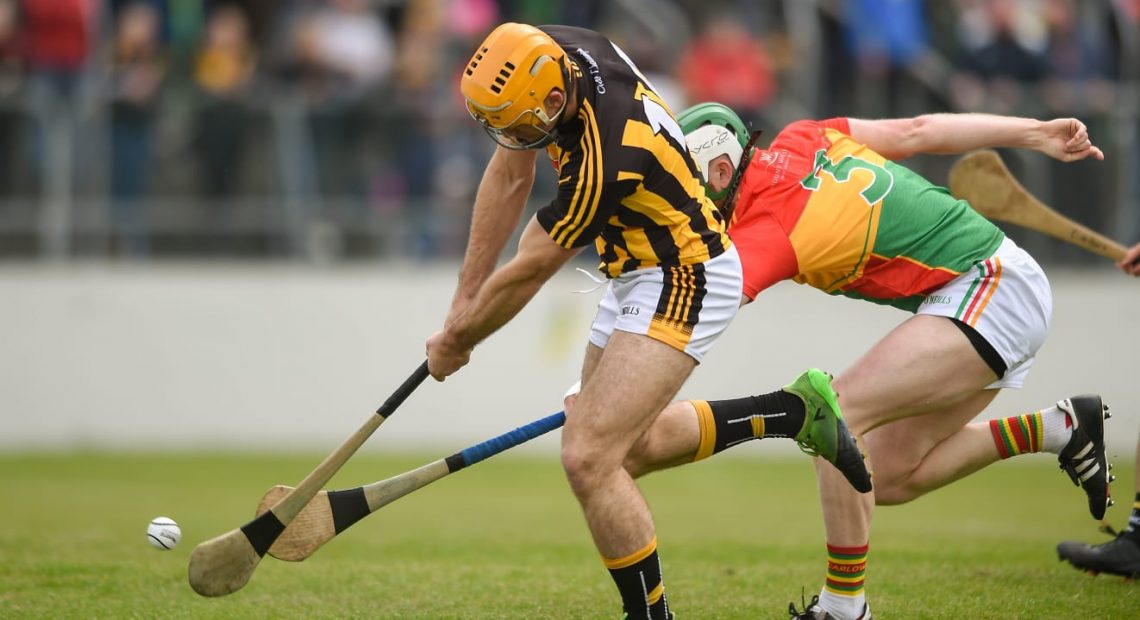 Kilkenny are now the biggest threat to Limerick’s hopes of defending the National Hurling League title after they surged past Carlow and Tipperary suffered a second straight defeat, according to bookies.

Brian Cody’s men notched 3-21 on Sunday for the second consecutive match to make it two wins from two as they joined Clare on four points at the top of Group B.

The Cats started the campaign as 5/1 shots, but they are now 9/2 second favourites with BoyleSports after Tipperary lost their place near the head of the betting.

A late fightback was not enough for Liam Sheedy’s men as they went down to their second league defeat from two against Cork at Páirc Uí Caoimh, leaving the All-Ireland champions out at 11/1 having started the campaign as joint favourites at 7/2 with Limerick.

Meanwhile, the odds on John Kiely’s winning back-to-back league titles have narrowed to 7/4 from 7/2 following their impressive eight-point victory over Galway.

BoyleSports spokesperson Lawrence Lyons said: “Limerick have made a very strong start and they are strengthening as favourites at 7/4 from 7/2, but it’s Kilkenny who they are looking over their shoulders at now. They’ve had two very comprehensive victories and they are attracting the support that is deserting Tipperary after their second defeat.”