A man suspected of impersonating Gardai in an effort to con elderly people in rural Kilkenny out of money was finally captured by the law this week.

The man who has been a major target for Kilkenny Gardai was arrested as part of Operation Storm earlier this week.

There have been numerous reports of people living in isolated areas of the county, especially in the area surrounding Thomastown, being approached at their homes by a person claiming to be a member of the Gardai or other official agencies.

Some of the incidents involve the trickster telling the victims he was a Garda member exchanging counterfeit notes. The man claimed the area was flooded with dodgy €20s and €50s  and he could check notes there and then and change them for real currency. He would then wait for the person to bring him the money and once it was in his possession – he would flee.

In another instance, it is understood the man posed as a member of staff of Kilkenny County Council or Irish Water looking to gain access to the people’s properties in order to dupe them out of money or be led to where the homeowners keep money and then rob it.

A local Garda source said: “It is a significant arrest. He is a person we have been trying to catch for a number of months.

“The man has used a number of different modus operandi into tricking people into handing over their money.”

The man was arrested on two charges in relation to frauds and a file is being prepared for the Director of Public prosecution. 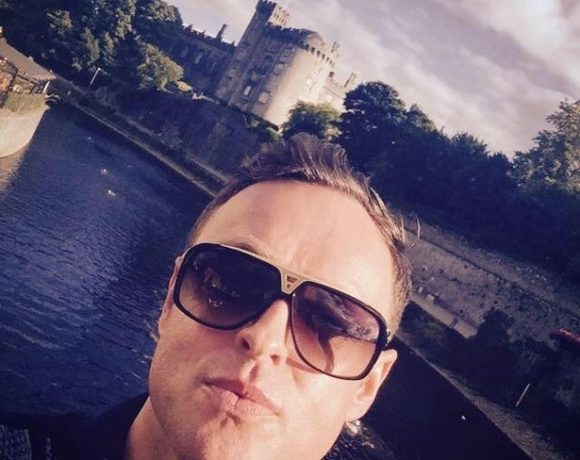 CULTURE NIGHT 2019: Your guide to all the best events happening around Kilkenny city and county