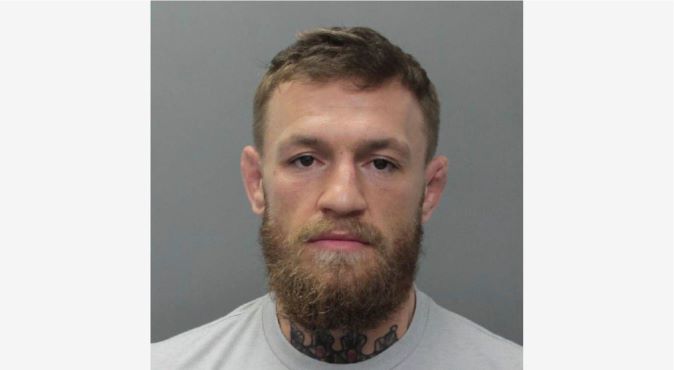 CONOR McGregor has landed himself in trouble again – this time for allegedly smashing a fan’s phone in the US after a night out.

The fighter is due to appear before a US court again today after he was arrested and charged with robbery and causing criminal damage in Miami.

According to a Miami Beach Police report, the Irish MMA star was leaving the Fontainebleau Miami Beach hotel at around 5am on Monday when the fan attempted to take a picture of McGregor on their mobile phone.

The Dubliner is alleged to have slapped the $1,000 phone from the fan’s hand and stamped on it before leaving with the phone in his possession.

Police reportedly tracked down McGregor, who is holidaying in the Florida city, and arrested him after viewing CCTV footage.

He was charged with “strong-arm robbery” and “misdemeanour criminal mischief” and taken to the Turner Guilford Knight Correctional Center in Miami.

He was released from jail last night after posting a $12,500 bond.

McGregor is due to appear in bond court today at 1pm Irish time.

The former two-weight UFC champion only last week completed five days of community service as part of a sentence for flinging a metal hand cart at a bus carrying UFC fighters at an event in Brooklyn last April. 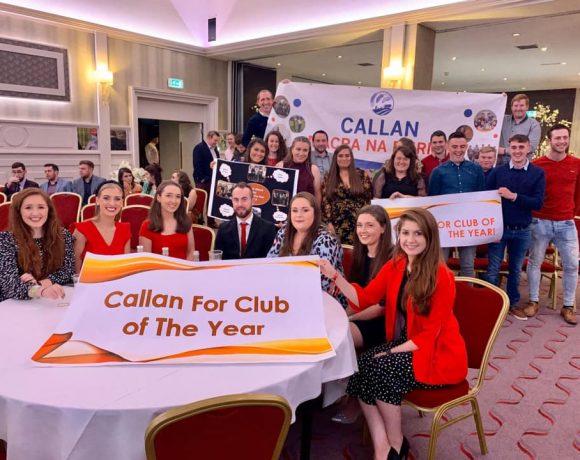 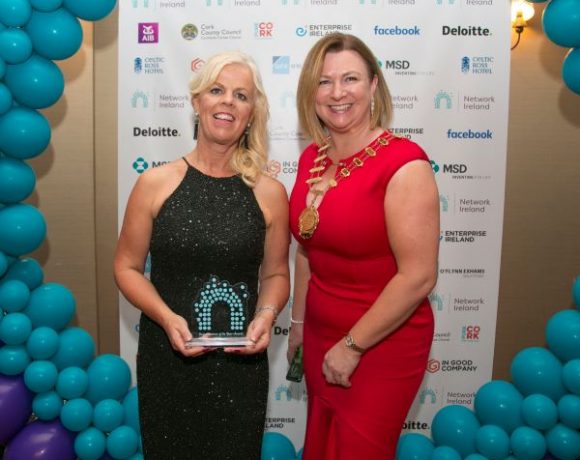