Rents in Kilkenny continued to rise last year in spite of the pandemic, a new report reveals.

The 1.8% rise in Kilkenny was the fourth smallest increase in the country, but was still well below the national average increase of 2.5%, or 5% if rent increases in the Greater  Dublin Area (GDA) are excluded.

Of the four local authority areas (LEA) in Kilkenny, the Piltown (€912.18) and Kilkenny city areas (€1,012.49) are above the average rent beyond the GDA. Both of these have been designated rent pressure zones.

The lowest average rents in the country were recorded in Carndonagh in Donegal, where the average property could be leased for €521 per month. 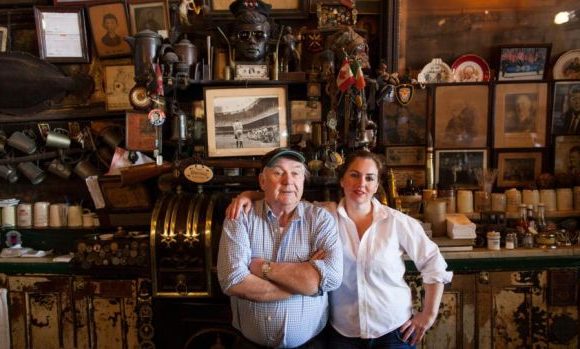 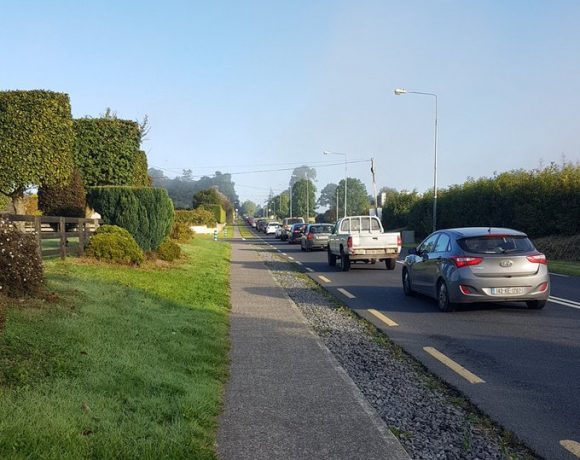