A development of family homes rejected by the national planning authority for being “uncoordinated and piecemeal” is now being considered by Kilkenny County Council after changes were made to the plans.

The council originally granted planning permission for the development of 30 three-bedroom houses, six four-bed houses and four five-bed homes in December 2019. However, that decision was subsequently appealed to An Bord Pleanála.

In its ruling, the planning authority said the development was “an uncoordinated and piecemeal developmental” that would “would result in an unplanned and disorderly approach to the expansion of Kilkenny city”.

Now Bluelime has returned to the council with changes to its original plans in the hope of getting the go-ahead for the project.

A decision on the application is expected from the local authority in early June. 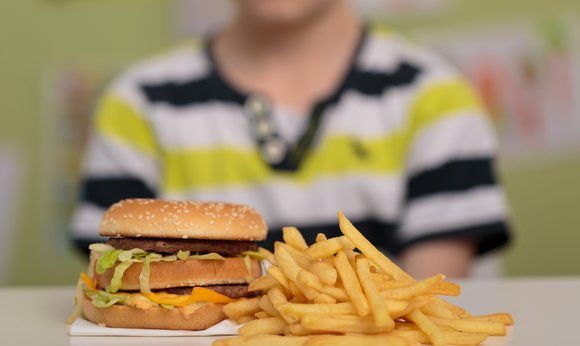