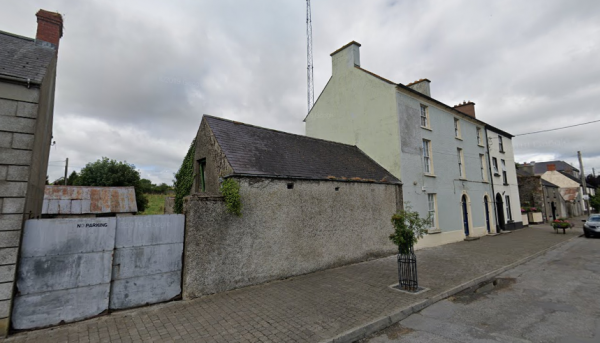 The local authority has received plans seeking to build 10 new homes in the centre of Kilkenny village right beside a protected building.

Developer Edward Morrissey is looking for permission to build the 10 homes on Barrack Street in Goresbridge on a site next door to the late century former RIC barracks and, more recently, the village’s Garda Station.

As part of the plans, Mr Morrissey is seeking to demolish an existing shed for access to the site, the shed being connected to the former garda station, which was originally built in the 1770s.

Submissions by the public on the development are being accepted by Kilkenny Council up until September 7.

A decision on the application is expected by September 28.