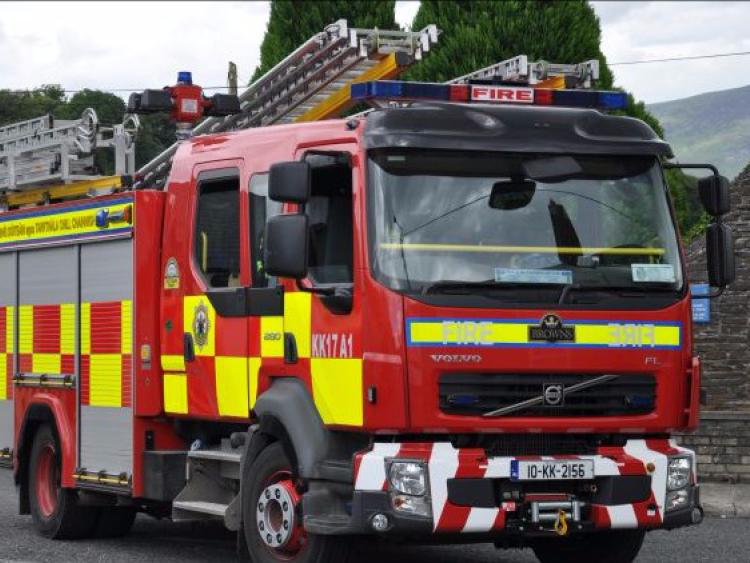 DINERS had to be evacuated from a restaurant in Kilkenny city after its kitchen caught fire last Saturday night.

Fortunately no one was injured in the blaze, which broke out at the Butcher Restaurant on the Butterslip at around 7pm. Emergency services were called after a small fire broke out in the kitchen.

Two units of the fire brigade and Gardai attended the scene and the fire was quickly extinguished.

Almost €3,000 of drugs seized in separate raids within 24 hours in Kilkenny city 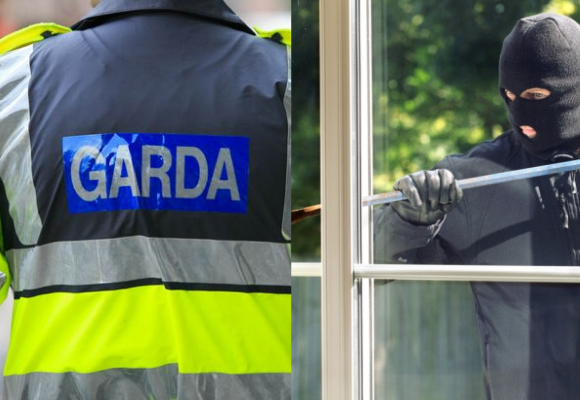