A drug driver tested positive for cocaine and cannabis after they were stopped at a checkpoint by local gardai on Covid-19 patrol.

The motorist was arrested after they were tested by members of the Thomastown Roads Policing Unit who were carrying out a number of checkpoints and patrols in the Paulstown area yesterday.

A local Garda spokesperson confirmed: “Driver arrested and results of blood sample are awaited. Never drive while under influence of an intoxicant.” 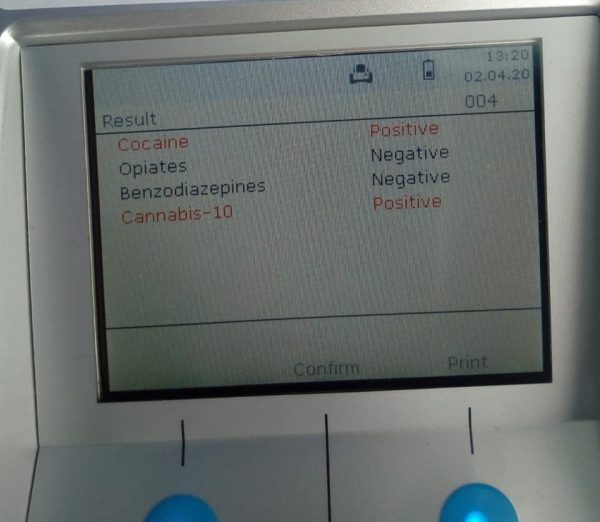 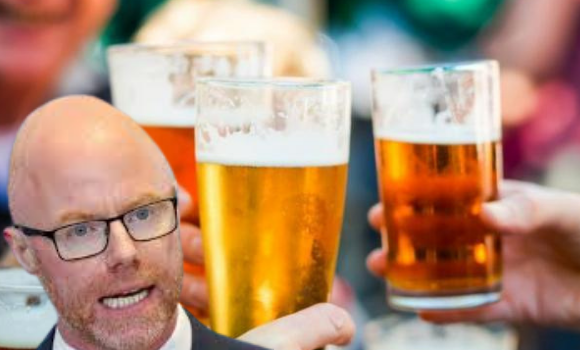 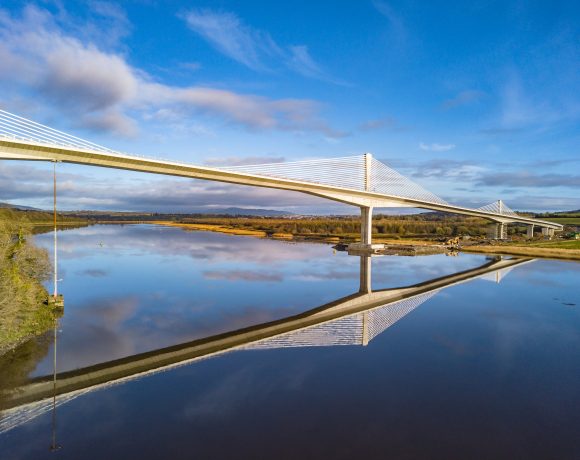