A drug driver has been put off the road after he tested positive for cocaine when he was stopped by local gardai.

The motorist was pulled over by gardai in Thomastown on Saturday.

They conducted an oral test on the driver and he tested positive for cocaine.

A local Garda spokesperson said: “He was arrested, his car seized and taken to Thomastown Garda Station where the results of a blood sample are awaited.”

The suspected was due to appear before Kilkenny District Court in connection with the incident. 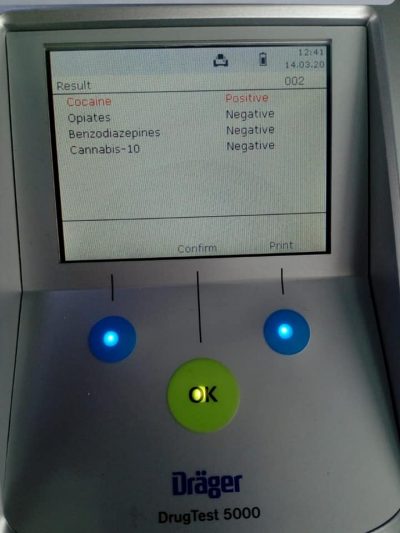 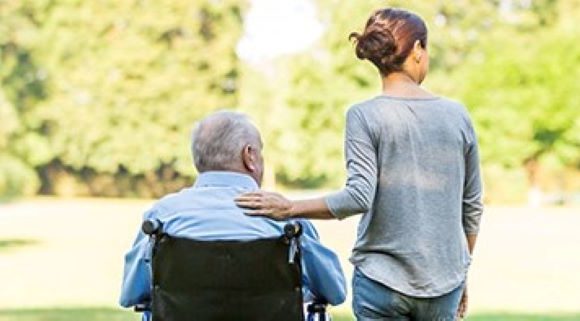 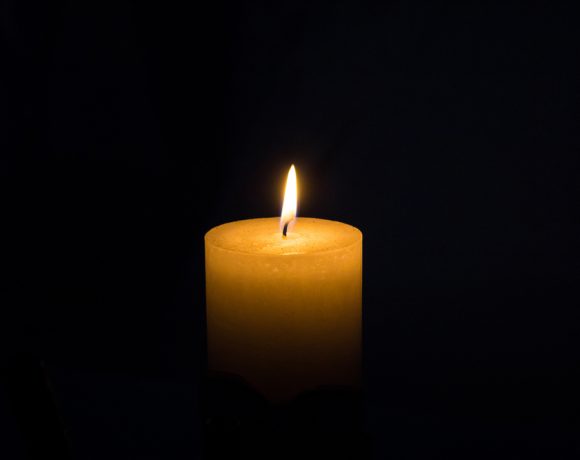