€25,000 of cocaine and cannabis seized in raids on two premises in Kilkenny city

Gardai seized €25,000 worth of cannabis and cocaine after the swooped on two premises in Kilkenny city over the weekend.

The drugs were discovered as part of a planned operation by members of  the Kilkenny Drugs Unit.

Officers found €20,000 worth of cannabis and a quantity of cocaine after they searched a premises in the city. One person was arrested in connection with the incident and has been charged to appear before Kilkenny District Court.

Separately, gardai seized €5,000 of cannabis and cocaine after they searched a second premises in the city.  A local Garda spokesperson said arrests will follow in relation to this seizure. 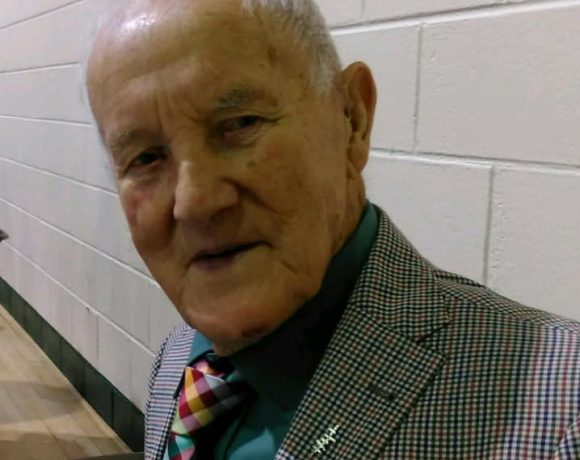