The eight people discovered on a ship which berthed at Belview Port in South Kilkenny yesterday could be sent back to France as soon as this evening.

The men are still being questioned by immigration officials and it is understood they have been processed as migrants elsewhere in Europe and therefore cannot claim political asylum here in Ireland.

All of the stowaways are believed to be Albanians who were under the impression they bound for the UK. It is understood that three of the eight managed to get off the ship but were captured soon after.

Officials say all the men are in good health despite not eating for several days.

The men are currently being held at Ballybricken Garda Station in Waterford city.

EXCLUSIVE: ‘We can go all the way on Dancing with the Stars’ – Kilkenny’s John Nolan

Banned driver busted as he drove past Kilkenny Garda Station 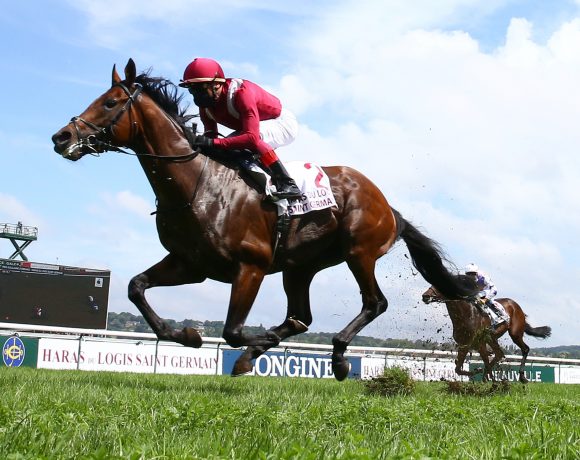