POLICE in the UK have appealed for information about an eight-year-old boy they believe may have been taken to Ireland by his mother.

Andrei Stoian went missing from Prenton, in the Wirral, near Liverpool two months ago and now UK authorities believe he could be in Ireland.

Police in Merseyside launched the cross-border appeal yesterday and asked the public to contact their local gardai if they believe they have seen him.

They have been missing since they were meant to board a booked flight from Liverpool to Eastern Europe in May. They never boarded the plane. 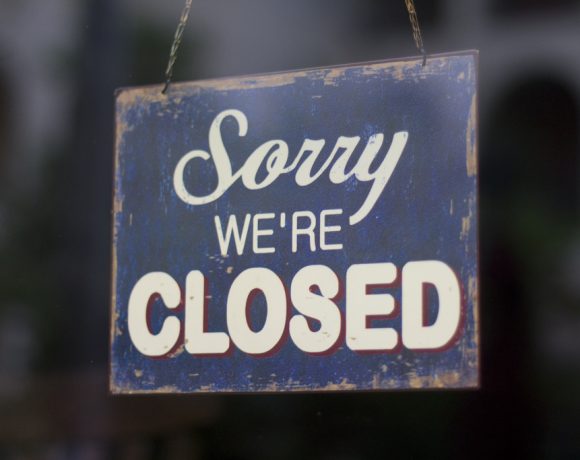