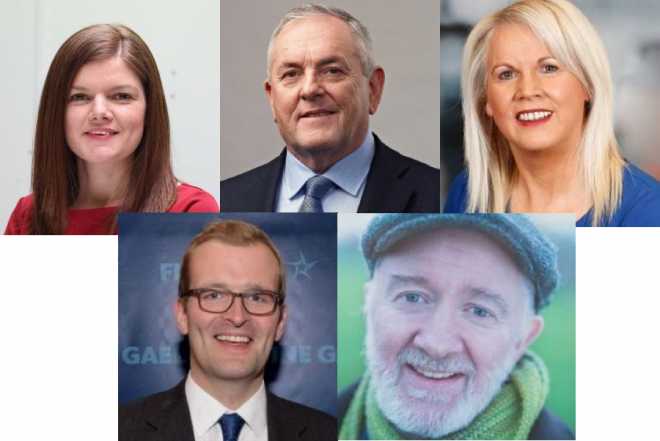 After a long day and night, and a final push today, the results for Carlow-Kilkenny are now all in.

The people have spoken, and the final verdict of the 2020 General Election sees two local TDs lose their seats to Dáil newcomers.

After the eighth count, Jennifer Murnane (FF) and John Paul Phelan (FG) took the third and fourth seats in Carlow-Kilkenny, following in the wake of Sinn Féin’s Kathleen Funchion and John McGuinesss, both of whom were elected to the 33rd Dáil yesterday and early this morning after the first and sixth counts respectively.

But the real drama in the local poll played out in the tenth and last count which decided the battle for the fifth and final seat.

In the end, Fianna Fáil’s Bobby Aylward lost out as he was swept aside by a Green wave in the form of long-serving Kilkenny councillor Malcolm Noonan, who came from behind with the help of crucial transfers to get him over the line.

The Carlow-Kilkenny constituency battle has thrown up plenty of drama since the ballot boxes were opened in the Lyrath yesterday morning.

After creating history by becoming the first female sitting TD in the constituency to reclaim her seat, Kathleen Funchion will be joined by Jennifer Murnane O’Connor in the new Dáil, the first time Carlow-Kilkenny has elected two women to the Dáil.

The election has also proved to be a momentous occasion for Noonan, the popular city-based councillor and now TD who, like Deputies Funchion and Murnane O’Connor, could find themselves in contention for seats at the next Cabinet table as talks to form the next government get underway over the coming days. 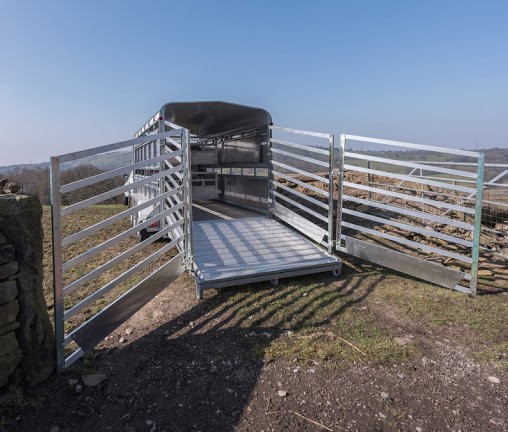 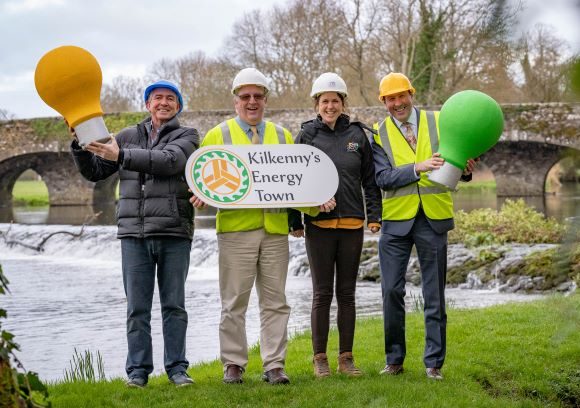 €100,000 prize up for grabs in exciting new search for ‘Kilkenny’s Energy Town’