Sinn Féin TD Kathleen Funchion is on course to top the poll in Carlow-Kilkenny and may be the only candidate to reach the quota in the constituency.

In Carlow, with 132 boxes opened, the Sinn Féin candidate has just under 26% of first preference votes, according to the tallies, with Murnane O’Connor on 28.75%.

And although it’s still early days, it appears Deputy Deering could struggle to cling on to the seat he only narrowly won in 2016 at the expenence of Murnane O’Connor. So far he is on just 17.92%, far below expectations. 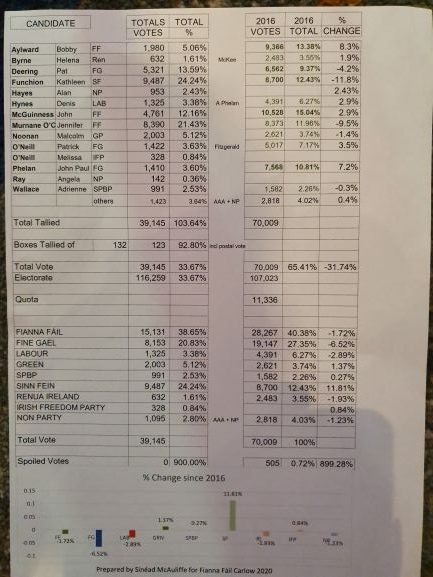 Deputy John McGuinness (FF) is, as expected, also polling strongly in early tallies but it is widely expected Deputy Funchion – tipped by many to lose her seat just weeks ago – will top the poll in the constituency and be the only candidate to reach the quota, a stunning result for the mother-of-two. 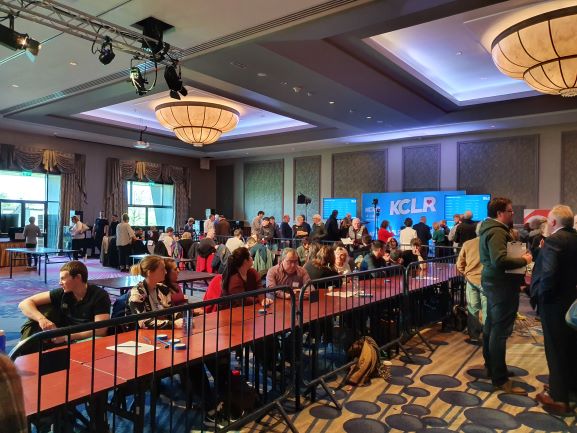 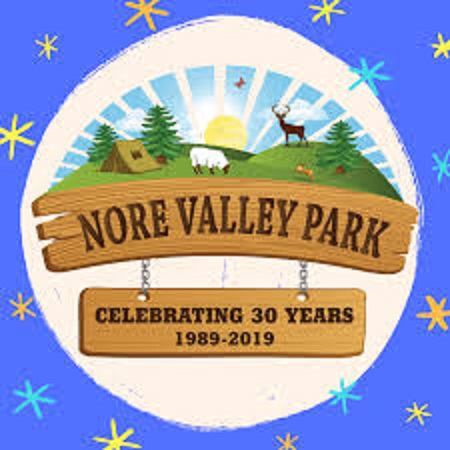 MICHAEL WOLSEY: Why it’s time to give the kiss a miss

Ploughing Championships cancelled due to Covid-19