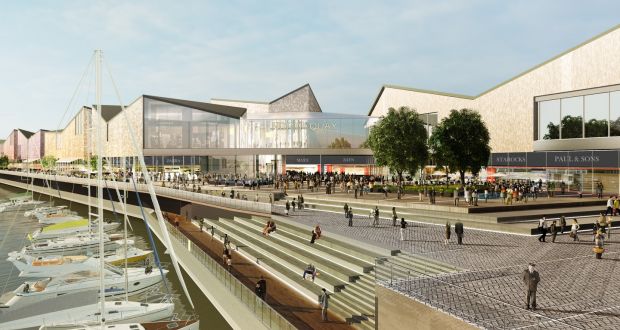 THE Government will today announce it is allocating €6 million in funding for the landmark North Quays development on the Kilkenny-Waterford border, KilkennyNow.ie can reveal.

The funding will come from the Government’s Project 2040 Urban Regeneration and Development Fund.

Confirmation of the Government funding for the North Quays has paved the way for one of the biggest developments in the South East, which will create thousands of new jobs for the South East.

The €6 million in funding falls far short of the €100-plus million local authorities had requested. However, Government sources told KilkennyNow.ie that the €6 million to be confirmed today is just the first “stepping stone” in terms of the overall funding.

Earlier this month Waterford City and County Council confirmed an agreement has been signed with the European arm of Saudi retail giant Fawaz Alhokair Group to redevelop the North Quays site.

An Bord Pleanála has approved compulsory purchase orders for lands required for the redevelopment project. The redevelopment of the brownfield site will include a shopping centre, office space, a hotel, and other commercial facilities, totalling over 90,000 square metres.

Murder probe after man attacked outside house, teenager in custody 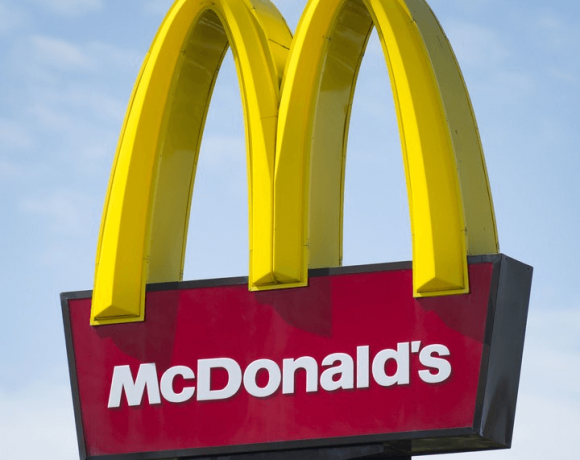