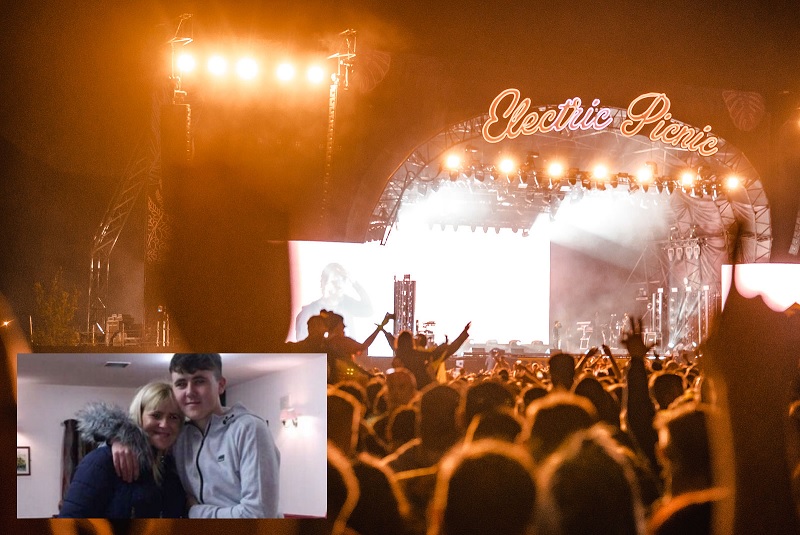 KILKENNY festival-goers intending to bring drugs into the Electric Picnic can “expect to be caught and dealt with”, gardai have warned.

Gardai are making people aware well in advance of Ireland’s largest music festival that there will be a high-visibility garda operation at the event, targeting the use and supply of illegal drugs.

This warning follows an appeal by the parents of teenager Jack Downey who died after falling ill at a festival in Cork earlier this month. It is believed he had taken MDMA or ecstasy at the festival.

Jack’s mother Elaine Downey, who is originally from Callan, and her husband Johnny, a Garda based in Clonmel, last weekend told RTÉ’s Marian Finucane programme: “There’s no such thing as a bad batch, it’s all bad.”

The grieving parents went on the programme to send a message out to young people that while there is no way back for Jack, there may be for them. Elaine and Johnny also revealed they allowed friends of Jack into the hospital ward to say their final goodbyes and to see the damage drugs can do.

Jack’s death follows several other instances this year in Ireland, with one teenager still on a life support system in Dublin after taking drugs at an event in Galway.

Addressing festival-goers on their Facebook page, gardai said: “We will be there to uphold the law.

“Those who bring illegal drugs into the festival can expect to be caught and dealt with accordingly.

“Prohibited drugs are illegal and potentially life-threatening, especially when combined with alcohol, so we urge everyone to behave responsibly.” 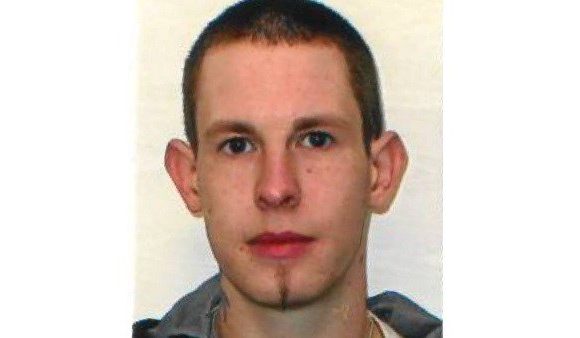 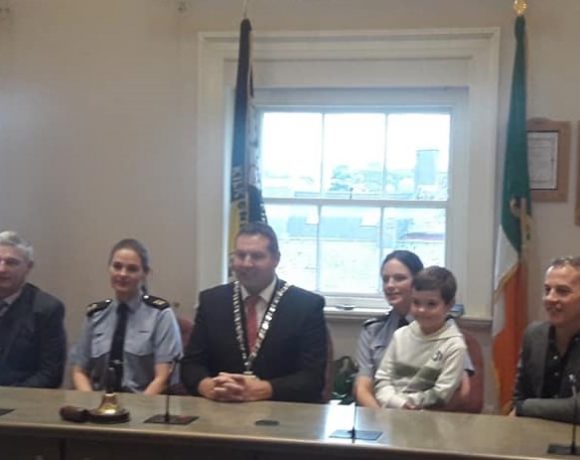