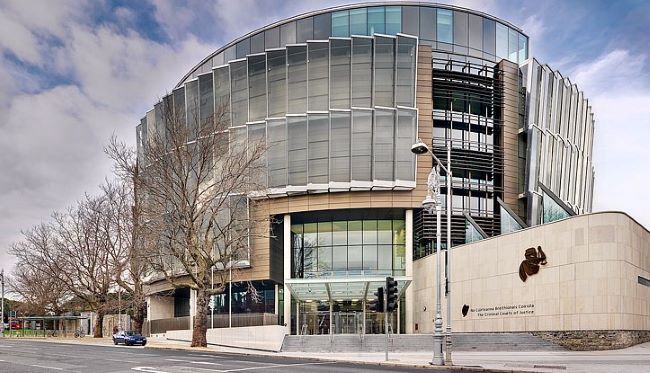 A Kilkenny TD has hit out at a constituency rival after her party walked out of the Dáil during a vote on the powers of the Special Criminal Court.

Referring to the incident last week, when the motion to renew the Offences Against the State Act and the Criminal Justice Act was put to the vote, Deputy Phelan said: “In an extraordinary move the entire party, including Deputy Funchion, walked out of the Dáil en masse.

“The Special Criminal Court protects Irish citizens against threats posed by terrorism and organised crime.  It is quite clear that Deputy Funchion and her party colleagues were following orders from Sinn Féin central command not to support it, which is extremely disturbing.

“It is 25 years since Detective Garda Jerry McCabe and journalist Veronica Guerin were both gunned down in a horrific summer in 1996. Those culpable were brought before the Special Criminal Court.

“It is extremely disturbing that Sinn Féin chose this week to walk out of our national parliament during a vote on extending the Special Criminal Court.

“This tells us that Sinn Féin purport change but in reality they are the same party they were 25 years ago. They don’t stand with this country or its people, they cannot be trusted to preserve the security of our State.

“The Special Criminal Court exists to protect us all from the persistent threat of organised crime gangs and terrorist groups,” Deputy Phelan added. 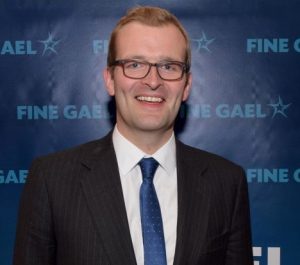 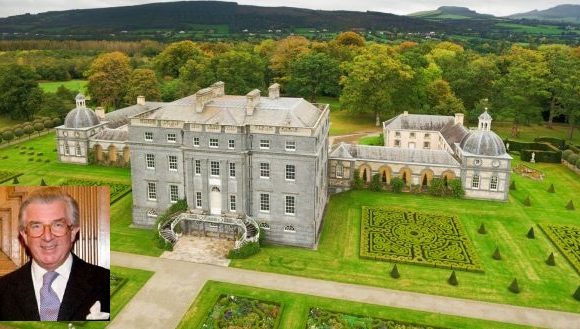