A SENIOR Kilkenny trade union leader and local election candidate has demanded an “urgent meeting” with Sports Minister Shane Ross after he revealed he received information that the scandal-hit FAI is in serious financial trouble.

In a statement issued by SIPTU, Ireland’s largest trade union, Denis Hynes raised concern that the FAI could be insolvent “in only a matter of weeks”.

Mr Hynes, SIPTU’s Sport Sector Organiser and a Labour Party candidate in the Castlecomer electoral area, said: “We have received information that the FAI is in an extremely precarious financial situation with a threat of the organisation going insolvent in only a matter of weeks. This has caused great concern to our members who are employed by the FAI.

“While we fully understand that under FIFA rules the government does not have a role in running the organisation we believe that with up to 200 jobs at risk, as well as the proper administration of football at all levels, the situation is one that requires the direct attention of the Minister for Transport, Tourism and Sport, Shane Ross.”

He added: “We are seeking an urgent meeting with the Minister, in order to directly inform him of our concerns and discuss any possible intervention that can be made to alleviate this critical situation.”

SIPTU represents staff employed as development officers, coaches and in the administration of the FAI as well as players through its affiliation with the PFAI. 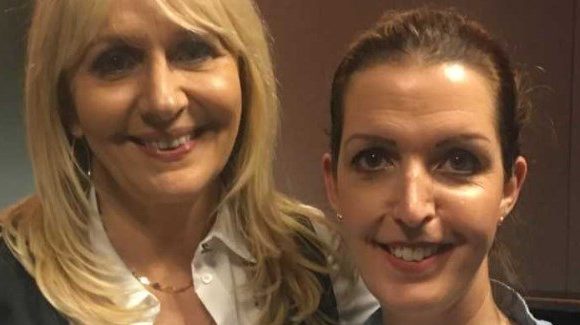 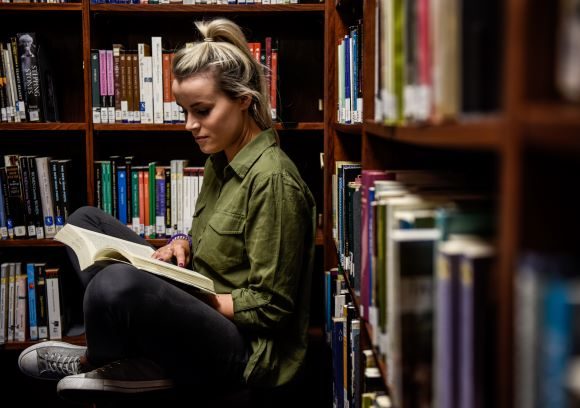