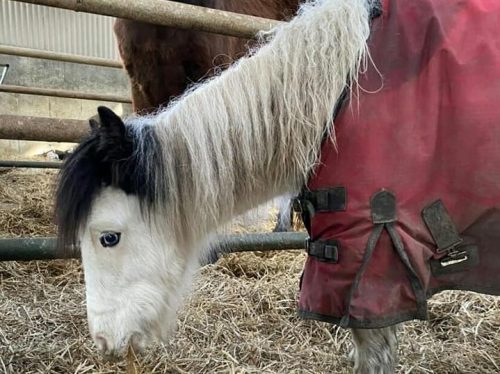 Four beautiful horses were seized by gardai after they were seen wandering loose on a busy Kilkenny road.

Local gardai responded to reports from concerned members of the public after the horses were spotted in the Callan Road area of the city on Monday.

It follows a similar incident in the city over the weekend when a belwildered looking mare and her foal almost collided with traffic before gardai took them into care.

In the latest incident, gardai quickly identified the field where they horses came from nearby, which did not have any shelter or water.

Volunteers from the My Lovely Horse Rescue (MLHR) organisation then came to care for the animals.

A Garda spokesperson said: “Once again MLHR came to the rescue. They have been seized under Animal Welfare Act 2013 and are now being cared for. No one has come forward for them so far. One is microchipped and enquiries are ongoing to establish the identity of the owners.”

Several people took to social media last night to condemn the latest case of animal neglect in the city.

Other praised the actions of gardai and animal volunteers. One woman said: “Well done to all involved. Members of the force in Kilkenny should be used as an example of how to deal with neglect animals in every county.” 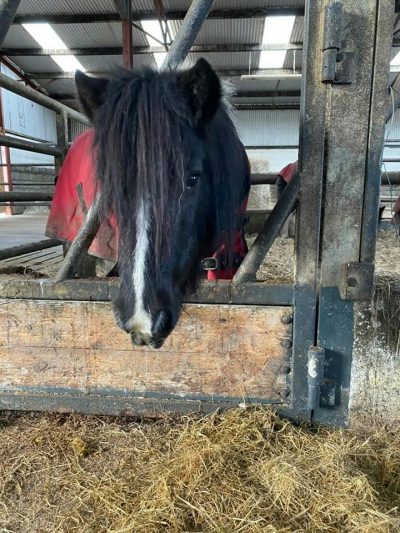 WEEKEND WEATHER: Wrap up well – temperatures to plummet to -3C 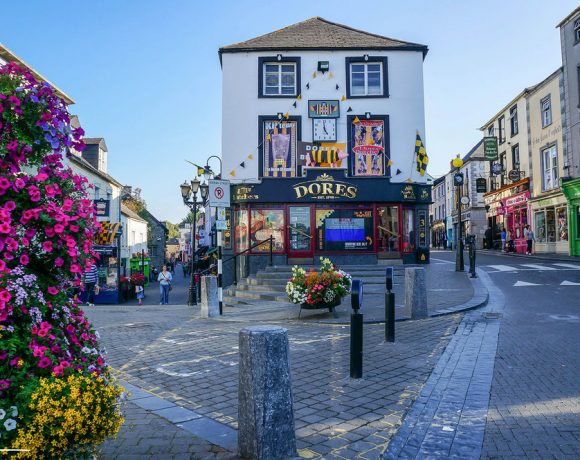