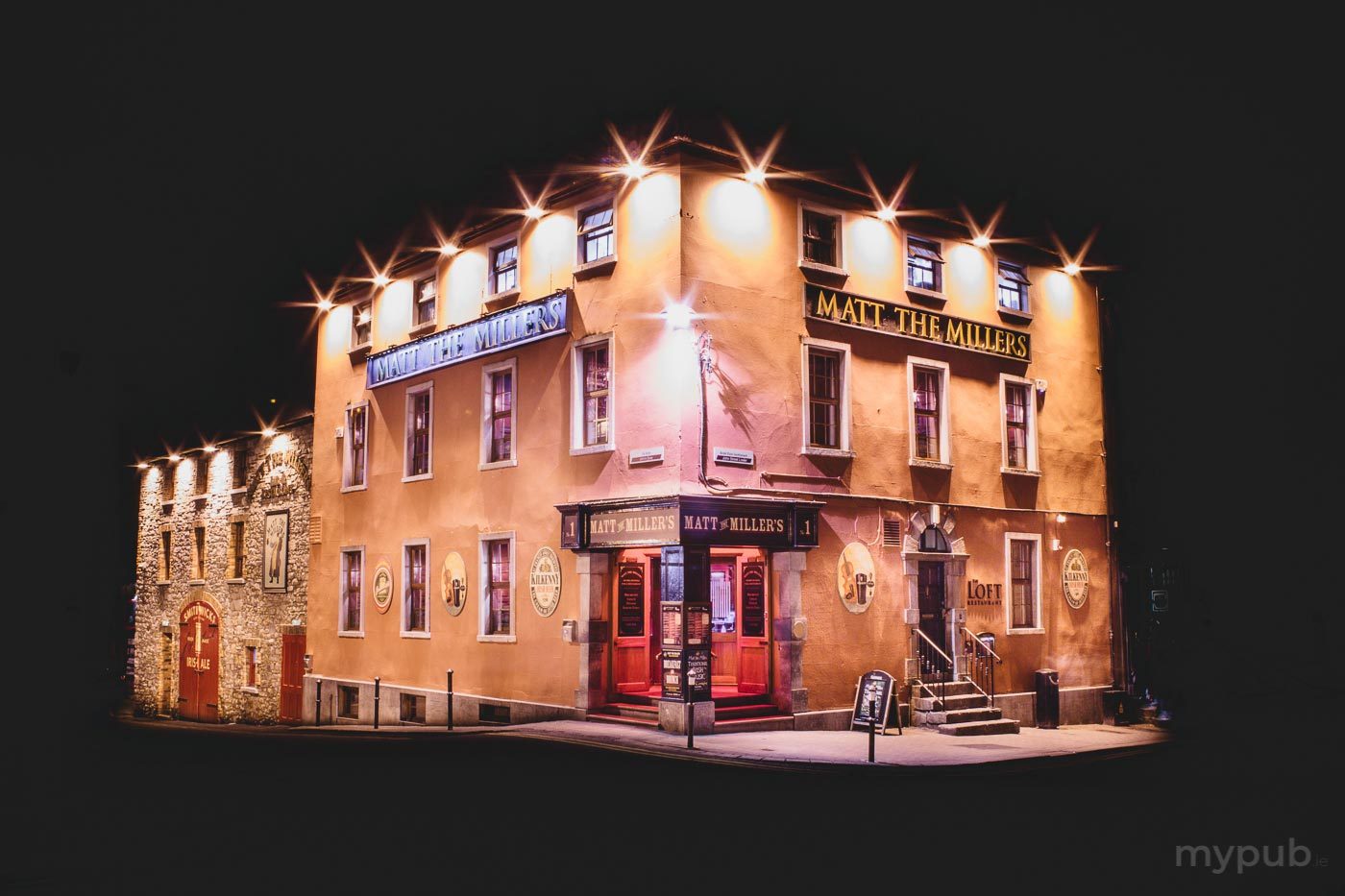 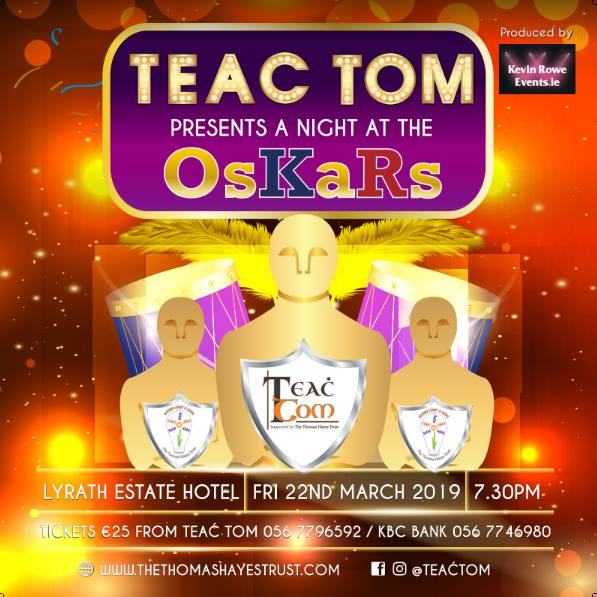 7.30pm – The Lyrath Estate – Oscars Night – With all proceeds going to Teac Tom

THE Lyrath Estate will be transformed into tinseltown tongith as the venue prepares to host Kilkenny’s very own Oskars.

Dancing with the Star’s John Nolan, rugby legend Mick Galwey and Rose of Tralee Kirsten Mate Maher will be the celebrity judges on what is set to be one of the most fun-filled events of the year.

And it’s all for a very good cause – with all proceeds from the event going to the Teac Tom charity.

Men, women and children from across Kilkenny city and county have been busy brushing up on their acting skills in advance of the event.

Fair City actor Dave O’Sullivan, who plays Decco Bishop in the soap, hosted group acting lessons on Monday nights in the Bank of Ireland on Parliament Street, which culminated in filming sessions over two weekends at various locations in the city.

More than 70 people took part in the filming of seven short films which adapt scenes from the The Shawshank Redemption, The Hangover, The Snapper, Calendar Girls, Man About Dog, Forrest Gump and the aptly re-named A Few Good Women.  Tickets are available on the door. 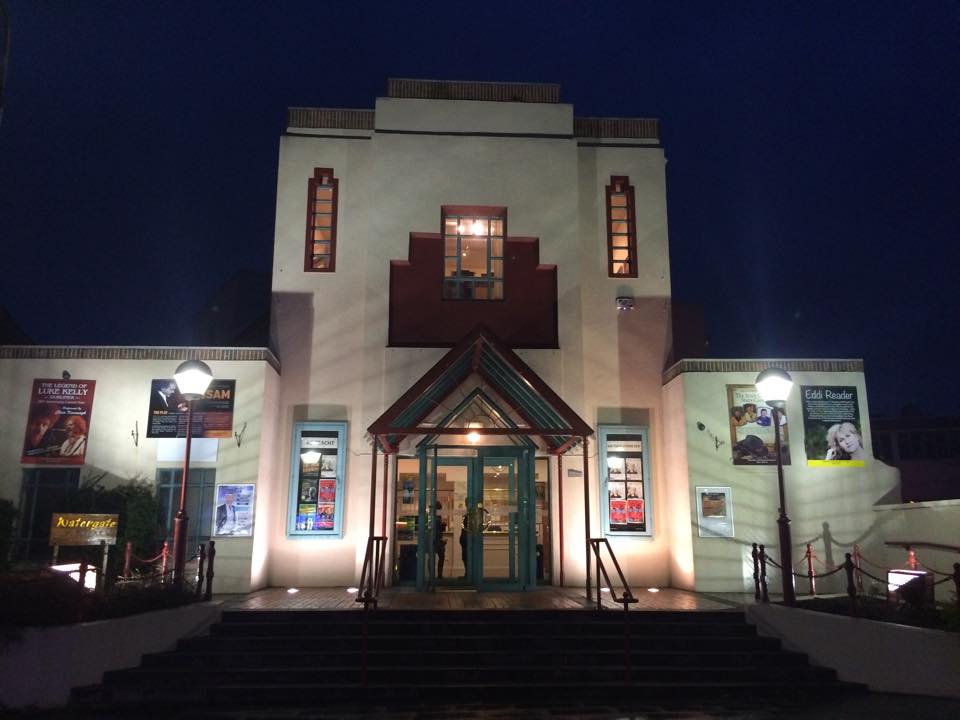 8pm – The Watergate Theatre – The West End at the Movies

Direct from their sold out tour last year, the cast and leading performers from London’s West End, invite you to join them to a night at the Movies!

A magical evening of live entertainment, featuring the very best songs from the smash hit movies throughout the decades.

The talented cast have starred in many West End productions and national tours including Les Miserables, We Will Rock You, South Pacific, Singing in the Rain, Starlight Express, Phantom Of The Opera, Wicked, Godspell, Joseph and Cats… to name but a few!
With outstanding vocals and slick choreography. 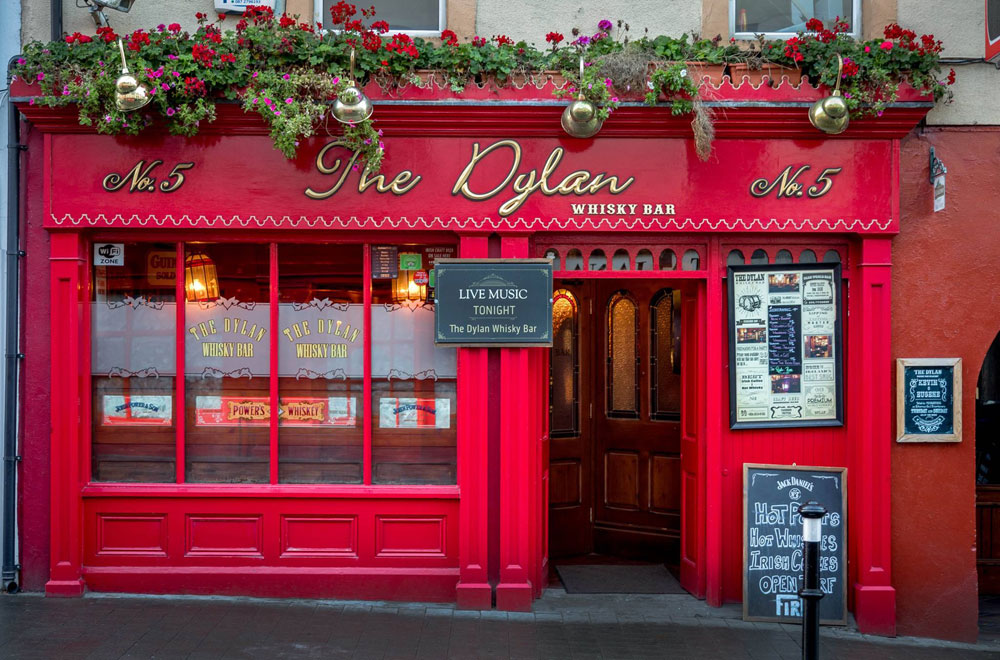 Relax into the weekend at The Dylan Whiskey Bar – It’s an old Victorian style bar that specialises in fine whiskies. Their Whisky Library now contains nearly 185+ of the world’s finest whiskies and over 60 premium Gins. With comfortable leather seating, private snugs, an open turf fire & walls adorned with whiskey mirrors, old advertising and Bob Dylan memorabilia; this bar provides a warm cosy atmosphere in which to chat with friends after a long hard week. If whiskey’s not your thing, the Dylan has a  great selection of beers, wines cocktails and other choice spirits.

Kilkenny’s newest Late Night Social Club! LB2 Social Club – located on the first floor – is a beautifully designed nightclub which is now open every Friday and Saturday night. It’s a popular destination for locals and visitors alike with Kilkenny’s top DJ’s playing a mix to suit all ages. 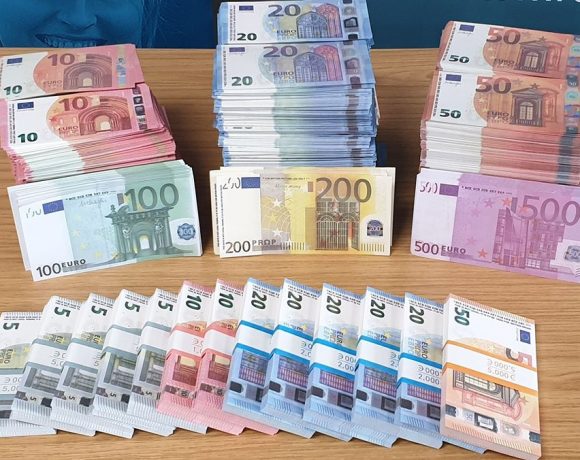 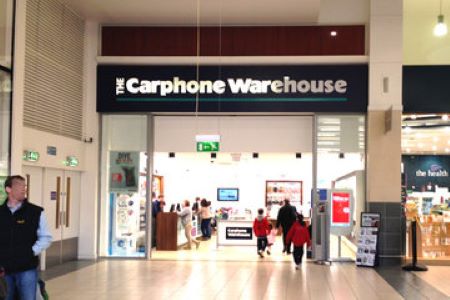 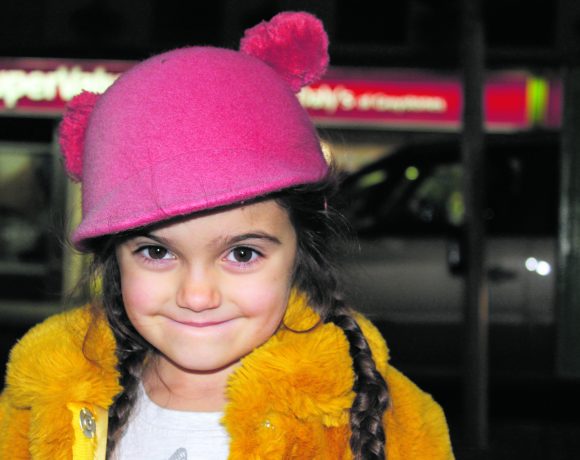 Why we should all shop local in Kilkenny this year